He further noted that "the legacy of corruption, exploitation, control over resources that we got from the long period of slavery, unfortunately, got further expansion after independence". 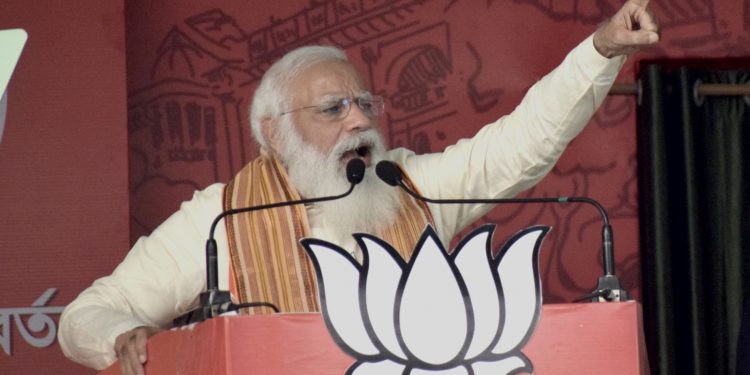 New Delhi [India], Nov 3 (Aryavarth): In a stern message against corruption, Prime Minister Narendra Modi on Thursday said that those with “vested interests will scream” and “strangle the institutions” for the action taken against the corrupt, but the agencies need not be “defensive” in their job.
The Prime Minister’s remarks came while addressing a programme marking Vigilance Awareness Week of the Central Vigilance Commission (CVC). PM Modi, in an apparent reference to the Opposition, said that there are some people who laud those who are sentenced to jail with corruption charges, adding that this situation is “not good for society”.

“We have seen that many times the corrupt people are glorified in spite of being jailed even after being proven to be corrupt. This situation is not good for Indian society. Even today, some people give arguments in favour of the corrupt who have been found guilty. It is very necessary for such people, such forces to be made aware of their duty by society. In this also concrete action taken by your department has a big role. There is no need for institutions, which work against the corrupt and corruption, to be defensive in any way,” PM Modi said.

Stating that the institutions need not work on political agenda, PM Modi said that it is the government’s job to free the common man from the problems they are facing.

“We do not have to work on political agenda. But it is our job to free the common man from the problems they are facing. We have to do this job. Those who have vested interests will scream. They will make attempts to strangle the institutions. Attempts will be made to defame those associated with these institutions. I have been in this system for a long time and have heard numerous abuses and allegations. There is nothing left for me. But people know the truth and when the time comes, they even stand with the truth,” he said.

The Prime Minister further urged everyone to walk the path of truth to fulfil their duties with dedication and emphasised, “when you take action with conviction, the whole nation stands with you.”

The Prime Minister also suggested that institutions like CVC should keep themselves strict as well as inculcate awareness among other institutions like it to take action against corruption and those involved in such practices.

The Prime Minister also stressed the need “to develop such an ecosystem which has zero tolerance for corruption”, and that the people, as well as the society, should be aware of making a corruption-free country.

PM Modi said that “corruption is an evil we must stay away from”.

He further noted that “the legacy of corruption, exploitation, control over resources that we got from the long period of slavery, unfortunately, got further expansion after independence”.

But, PM Modi also clarified, in the ‘Azadi ka Amrit Kaal’, this tradition which has been going on has to be changed.

“For eight years, we are trying to change the system made by scarcity and pressure and the principle of saturation has been adopted by our government in every scheme,” said the Prime Minister.

He said the scope of scams has also ended with the emphasis we are putting on self-reliance in the defence sector today. The Prime Minister also proposed ranking in government departments on the basis of pending corruption complaints and cases. 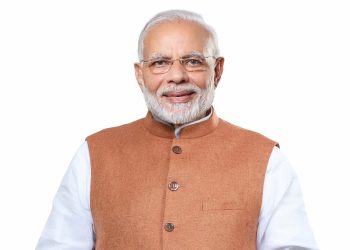 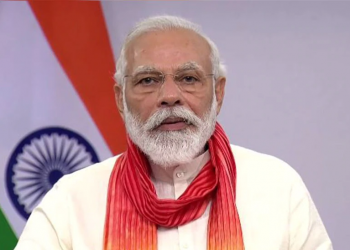 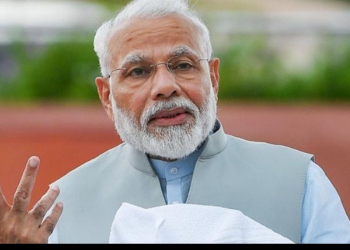