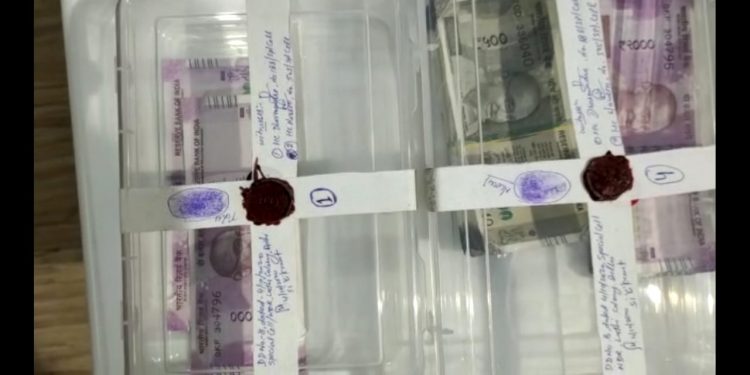 Bengaluru, (Aryavarth) A fake currency racket was busted in this tech city and three persons were arrested for allegedly circulating and using the counterfeit notes, police said on Sunday.

“We have seized 389 fake notes of Rs 2,000 denomination equivalent to Rs 7,78,000 and a colour photocopy machine from the trio – Suman, Devaraj and Munikrishnan,” Bengaluru southeast Assistant Commissioner of Police Sudheer Hegde told IANS.

A case has been registered against the accused under section 489 of the Indian Penal Code (IPC) for operating the racket in the city over the months using the machine.

“The accused, who hail from Tamil Nadu, have been sent to 14-day judicial custody for investigation to ascertain how long they have been operating and where all they have been circulating the fake currency notes,” added Hegde. 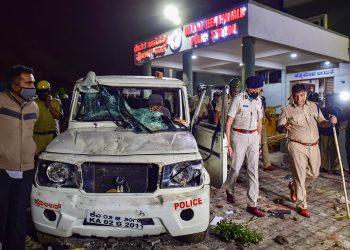