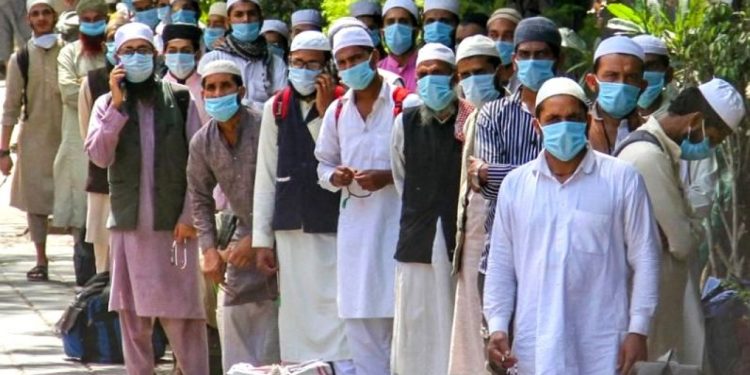 Mumbai(Aryavarth) A Mumbai court has acquitted 20 foreign attendees of a Tablighi Jamaat event who were booked by the city police for allegedly violating prohibitory orders during the coronavirus-enforced lockdown.

Metropolitan Magistrate (Andheri) R R Khan acquitted the 20 persons on Monday as the prosecution failed to prove the charges against them.

“There is no iota of evidence with the prosecution to show any contravention of order by accused persons beyond all shadow of doubt,” the court observed.

Keeping in view the evidence on record and facts and circumstances of the matter, it is clear that the order in question was neither publicly promulgated nor brought into notice of the accused persons, the court said.

The prosecution witnesses clarified that the accused have not violated the lockdown norms and order of the police commissioner, it noted.

The court also said versions of the witnesses were contrary to the documentary evidence on record.

“The prosecution has not even carried out preparation of panchanama and never recorded statement of any other independent witness. Thus, there is no legal evidence furnished by prosecution in support of the charge,” it said.

The court further noted that the witnesses were also not found in a position to tell where and how the accused person were residing at the time of the alleged offence.

A case was registered against two groups, each comprising 10 foreign nationals, in April by D N Nagar police in Andheri under Indian Penal Code Sections 188 (disobedience of order duly promulgated by public servant), 269 and 270 (acts likely to spread infection of dangerous disease).

They were also charged under provisions of the Foreigners Act, the Epidemic Diseases Act and the Disaster Management Act.

A sessions court has already discharged them for offence under IPC Sections 307 (attempt to murder) and 304(2) (homicide not amounting to murder). 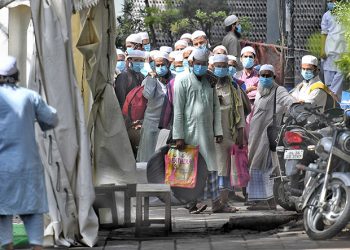