Landlocked ‘B’ kharab lands To be Regularised In Karnataka 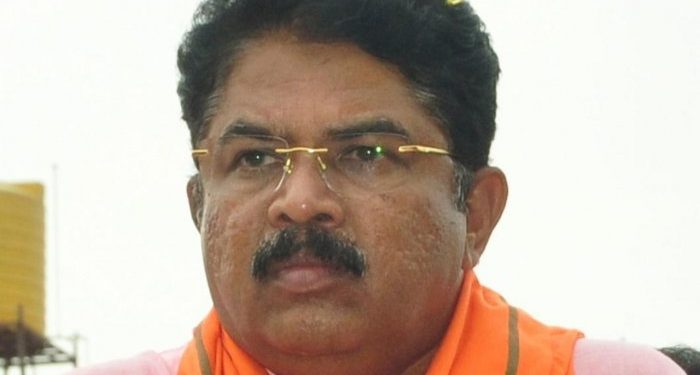 Bengaluru(Aryavarth): The Cabinet on Tuesday decided to regularise landlocked ‘B’ kharab lands in and around Bengaluru by making property owners pay twice the guidance value.

The term ‘B’ kharab refers to non-cultivable land belonging to the government, which cannot be converted. While ‘B’ kharab lands can be put to public use, in several cases, they are stuck between private properties, making them landlocked.

“Until now, property owners were unauthorisedly utilising ‘B’ kharab lands locked within private property,” Revenue Minister R Ashoka told DH. “For instance, in a ten-acre land, there could be a small portion of ‘B’ kharab locked in it. The landowners were making use of it until now without any authorisation. Henceforth, they will have to pay the government,” he explained.

To enable such ‘B’ kharab lands to be regularised, the Cabinet has decided to amend the relevant provisions of the Karnataka Land Revenue Act.

Previously, the Cabinet discussed legalising such lands even in rural areas at four times the guidance value. On Tuesday, however, the Cabinet on Tuesday decided to limit it only to urban areas.

Law Minister JC Madhuswamy said the decision pertained only to Bengaluru and areas falling within an 18 km radius of the city. The move is expected to generate revenues to the state exchequer, while also permanently freeing up pieces of government lands that were sandwiched in realty plots.

According to officials in the revenue department, there are some 21,000 acres of ‘B’ kharab land in Bengaluru Urban and Bengaluru Rural districts, including those that are landlocked.
BBMP Bill to be tabled?

Madhuswamy said the government was keen on tabling the BBMP Bill in the upcoming session of the legislature. At present, the Bill is being scrutinised by a joint select committee.

The Bill seeks to provide a separate law to govern Bengaluru and proposes several administrative changes for the city’s civic body, including a 5-year term for the Mayor, up to 15 municipal zones, area sabhas and so on.

According to Madhuswamy, the committee is regularly meeting twice a week and holding extensive discussions on increasing the number of wards and zones. “The committee is also discussing how much power should be vested with the zonal committees,” he said.

The government’s plans to take up delimitation of wards has been seen as a ploy to delay elections to the BBMP, whose term ended September 10 and is currently run by an administrator.