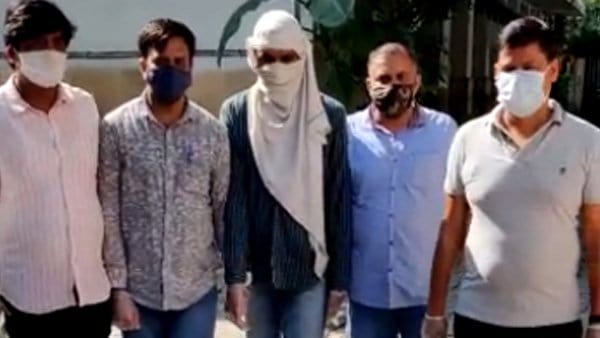 New Delhi, Aug 22:(Aryavarth) A suspected Islamic State operative has been arrested in Delhi following an encounter with the police.

Deputy Commissioner Pramod Singh Kushwaha said that the operatives was arrested with Improvised Explosive Devices by the Special Cell of the Delhi Police. He said that the arrest took place following an exchange of fire at Dhaula Kuan. The arrested operative has been identified as Abu Yusuf.

Dr. Abdur Rehman was arrested last week from Bengaluru and taken to New Delhi by the NIA on Friday on a transit remand. Rehman had travelled to Dubai along with two of his friends. He had obtained a six month UAE visa, following which he travelled to Dubai.

From there, he secretly travelled to Syria. Sources tell OneIndia that it was after this, he may have decided to join the ISIS.