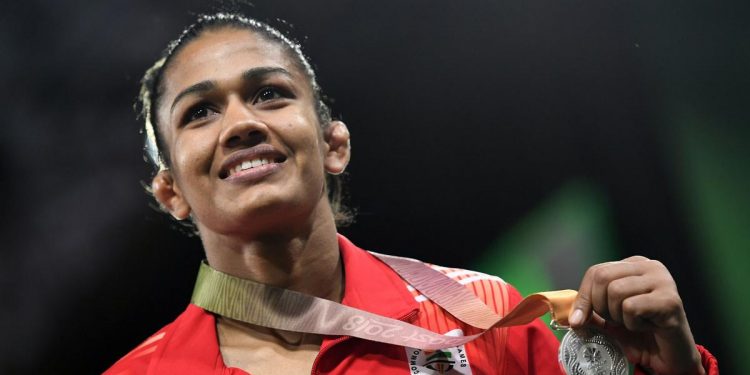 Babita in a tweet thanked Haryana Chief Minister Manohar Lal Khattar and state Sports Minister Sandeep Singh among others for the appointment.

Babita had won silver at the 2010 Commonwealth Games in New Delhi and went on to win gold at the 2014 Glasgow CWG. She won a silver at Gold Coast in 2018. She had also won a bronze in the 2012 wrestling World Championships.

Part of the famous Phogat sisters, Babita and her family became a household name around the country with the success of the 2016 film Dangal starring Aamir Khan, which dealt with the story of her and her sister Geeta’s life and development as wrestlers.

The 30-year-old made her foray into politics in 2019 when she joined the Bharatiya Janata Party (BJP) to contest the assembly polls from the Dadri constituency. She went on to lose the election, finishing third in the polls. 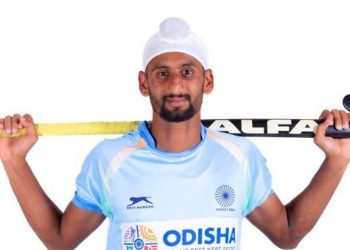