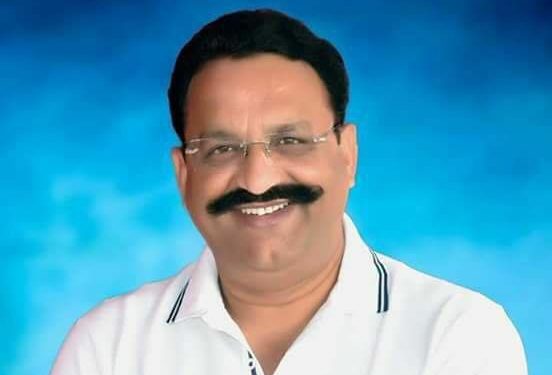 New Delhi,(Aryavarth) The Uttar Pradesh government on Wednesday told the Supreme Court that the Punjab government is “shamelessly” protecting gangster-turned-politician Mukhtar Ansari as he is not being handed back to UP where he faces trial for several heinous offences before a special MP/MLA court.

Ansari is lodged in district jail Rupnagar in Punjab in connection with an alleged extortion case.

Mehta said he has no objection to Dave’s plea for adjournment. Senior advocate Mukul Rohatgi, representing Ansari, said his client is a “small fry”, who is being cornered by a mighty state. Mehta replied that he is such a “small fry” that the Punjab government is protecting him. The top court has scheduled the matter for further hearing on March 2.

“The state of Uttar Pradesh is very much an interested party to find out how the nexus has taken place amongst the functionaries of the state of Punjab with the conduits of the accused gangster and history sheeter Mukhtar Ansari as also the suspended officials of the State of UP in the said FIR,” said the UP government in its written submissions filed through advocate Garima Prasad.

The Uttar Pradesh government sought direction from the top court to the Punjab government and Rupnagar jail authority to immediately hand over Ansari’s custody to district jail Banda. Ansari is lodged in district jail Rupnagar since January 2019.

“Looking at the chain of events and chronology it appears that the transfer of custody of Respondent No 3 (Ansari) is meticulously planned and raises a strong suspicion of conspiracy to delay the proceedings before the Special Judge (MP/MLA), Allahabad,” said the UP government.

In an affidavit, the Uttar Pradesh government had said Ansari has been sheltered in Punjab for the past two years on the basis of two FIRs against him. “The respondent state of Punjab has made a mockery of the federal structure of the Constitution law by seeking to defend an accused who is a gangster and a history sheeter,” said the affidavit by the UP government.

The UP government added that more than 30 FIRs and more than 14 criminal trials including heinous crimes of murder and under Gangster Act are pending against Ansari in various MP/MLA courts, where his personal appearance is sought.

Slamming the Punjab government’s response, the UP government had said its response is an attempt to gloss over and draw a veil over its true intent to not produce Ansari before a court in UP.

“The state of Punjab has not proceeded with the investigation of the FIR No. 5 of 2019 or filing of the chargesheet for two years even after arresting the accused on January 22, 2019 and lodging him in jail since January 24, 2019,” said UP government. 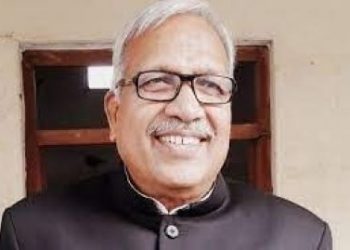 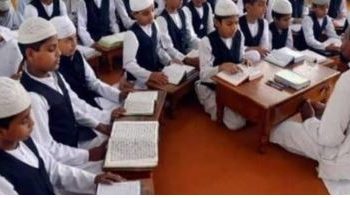