The Youth Congress has received about 50,000 requests in the last one week for help on social media from different parts of the country. Srinivas and his team has helped around 15,000 people across the country so far. 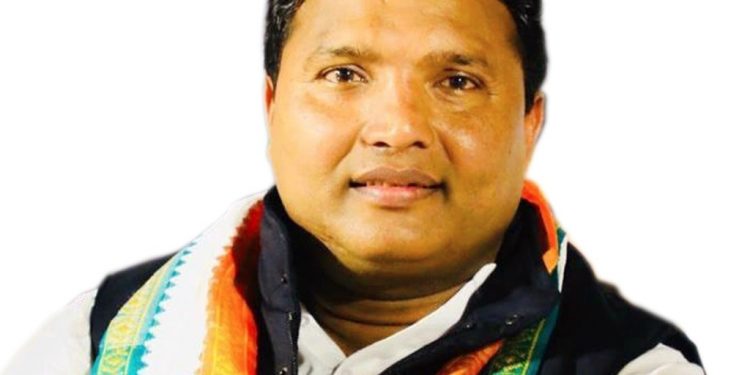 New Delhi, (Aryavarth) Anybody in the country who is in dire need of some help, be it the requirement for plasma or medicine, can approach Youth Congress President Srinivas B.V., who is ready to help even in the middle of the night.

The Youth Congress has received about 50,000 requests in the last one week for help on social media from different parts of the country. Srinivas and his team has helped around 15,000 people across the country so far.

Srinivas said, “We are getting requests from arranging plasma to oxygen cylinders to getting admitted in the hospitals, our volunteers are reaching them and helping the people. Earlier, we used to provide injections too but now it has been banned.”

He said, “Our volunteers are also donating plasma and also convincing people to donate to help the needy.”

Today also he has helped a person, who was in need of oxygen and a hospital bed. He got this request from a media person, whose son’s oxygen level had dropped drastically.

Srinivas said, “This is all about what his party stands for and it is under the guidance of Rahul Gandhi that the team is working for the people.”

He also organised a ‘langar’ service during the migrant crisis.

The Congress leader alleged that the government failed to plan properly after the pandemic first hit the country last year.

Amid the blame game among the political leaders over the Covid crisis, the Youth Congress team is quietly working to provide help to the people who are in distress. However, there is a need for more people to come forward and help the needy, says Srinivas.