presence of Dawood Ibrahim in Pakistan's Karachi city was revealed by media several times but it has now been officially declared by Islamabad in the list of sanctions. 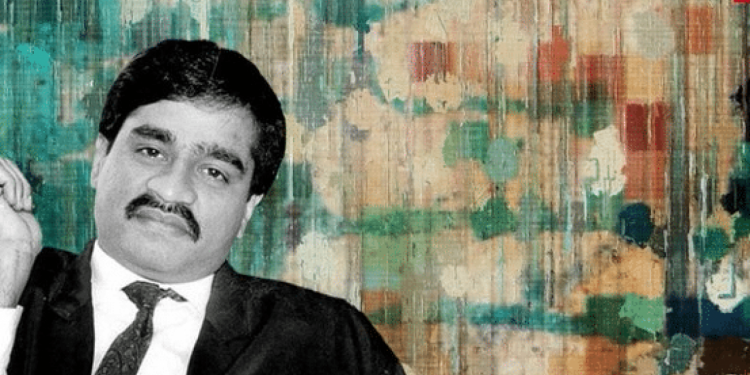 Glasgow (Aryavarth): Days after Pakistan declared a list of 88 dreaded terrorists announcing sanctions on them, a human rights activist has asked India to start extradition process to bring back some of these dreaded terrorists for their involvement in terror attacks in the country.

Dr Amjad Ayub Mirza, a human rights activist and journalist hailing from Pakistan occupied Kashmir (PoK) said, “The most important name is that of Dawood Ibrahim, who is known as the mastermind of serial blasts in Mumbai in 1993. More than 250 people were killed and over 700 people got injured. These terrorists are in Pakistan and we are also aware of this.”.

He added that presence of Dawood Ibrahim in Pakistan’s Karachi city was revealed by media several times but it has now been officially declared by Islamabad in the list of sanctions.

“India must start process of extradition of Dawood Ibrahim after Pakistan has accepted about his presence in the country. He should be brought to India along with others and action must be taken against them legally. Masood Azhar, Zaki-ur-Rehman Lakhvi and Hafiz Saeed should also be handed over to India because they are involved in terror incidents in India”, said Dr Mirza.

He said, “They have committed heinous crimes against the people of India. If Pakistan wants to prove that it is fighting against terrorism then these dreaded terrorists should be handed over to India and be punished as per the law”.

Paris based Financial Action Task Force (FATF) put Pakistan on the grey list in June 2018 and asked Islamabad to implement a plan of action by the end of 2019, but the deadline was extended later due to COVID-19 pandemic.

“If Pakistan fails to hand over these terrorists to India and not handover compensation to terror victims in India, then it is clear that this list of terrorists by Pakistan is just to impress the FATF”, said Dr Mirza. 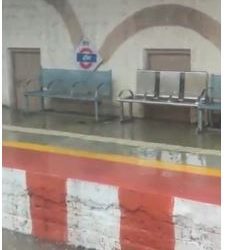 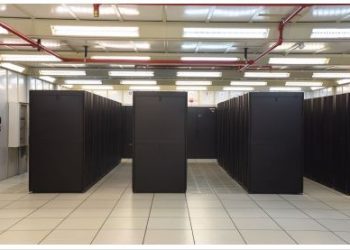