Ozone layer repairs itself in the lockdown days

At the beginning of April, a large hole was seen on the ozone layer of the North Pole. Scientists claimed that this is the biggest hole in history so far. 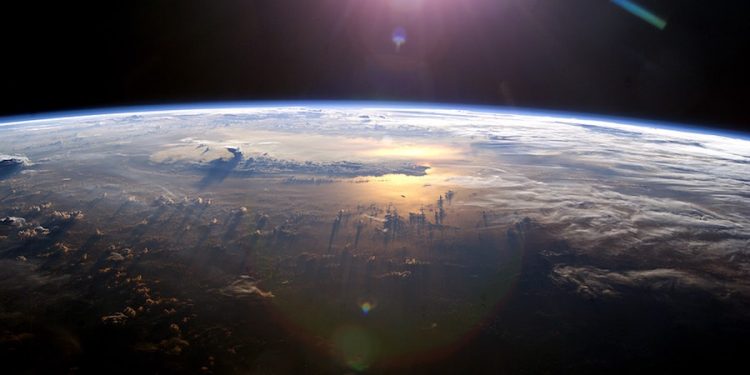 965
VIEWS
Share on WhatsappShare on FacebookShare on TwitterShare on Telegram

New York, (Aryavarth). Humans may be troubled by the lockdown, but animals, trees, plants and nature are breathing in peace. At the beginning of April this month, scientists detected a hole of one million square kilometres in the ozone layer above the North Pole. It was the biggest hole in history. But the good news is that gap has been filled due to reduced pollution in this time of lockdown.

Vincent Henry Peuch, director of the Copernicus Atmosphere Monitoring Service, which studies the ozone layer, said it was a result of a chemical process that occurred after low temperatures and sun rays collided. Vincent Henry told us that we should try to reduce pollution. But this time the hole in the ozone is a subject of study for scientists all over the world. We must reduce the levels of chlorine and bromine in the Stratosphere. Eventually, chlorine and bromine levels decreased, and the ozone layer filled the hole. Vincent has expressed the hope that this massive hole in this ozone layer will start filling soon. This will be possible only with the change of seasons. At this time, we should implement the 1987 Montreal Agreement. To begin with, pollution from China’s industries needs to stop.