The video with million views shows Tara and Siddharth getting soaked in rain and sneaking into an expensive hotel room. 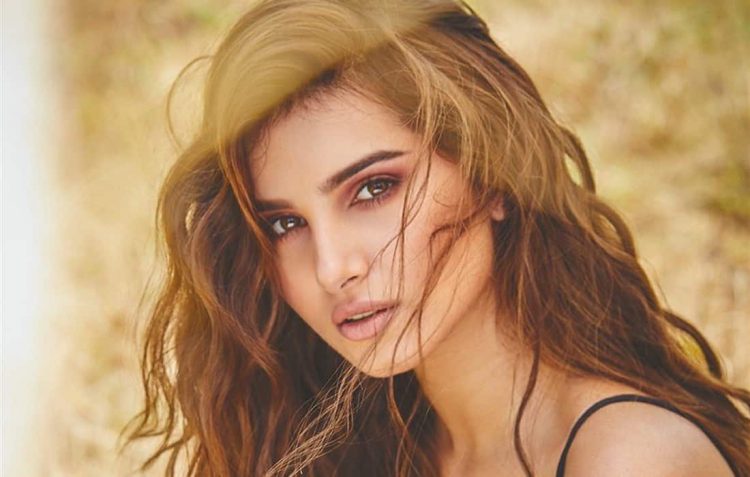 386
VIEWS
Share on WhatsappShare on FacebookShare on TwitterShare on Telegram

Bengaluru, (Aryavarth). Bollywood actress Tara Sutaria is winning hearts with her screen presence with Siddharth Maalhotra in the newly released song Masakali2.0. In this song, actors Siddharth Malhotra and Tara Sutaria are seen together for the second time.

Earlier both of them appeared in the film ‘Marjawan’ which was released in the year 2019. The song is a remake of the famous song Muskali from the film ‘Delhi 6’ starring Abhishek and Sonam Kapoor. The video with million views shows Tara and Siddharth getting soaked in rain and sneaking into an expensive hotel room. The romantic dance of both is being liked a lot. The Muskali remix song is sung by Tulsi Kumar and Sachet Tandon. Music is by Tanishq Bagchi. This video song is trending on YouTube.  The background of Masakali 2, the dance is very reminiscent of Aditya Roy Kapur and Shraddha Kapoor’s song Humma Humma. The teaser of Masakali 2 was launched before the song was released. This teaser was shared by Siddharth himself on his social media. Siddharth wrote the caption ‘seal your muskali at home. While sharing this, Tara Sutaria wrote, “Once with my Raghu, this time I have come as a Muskali.” 11 years ago, the song ‘Muskali’ from Abhishek Bachchan and Sonam Kapoor’s film ‘Delhi 6’ was a super hit. This song has once again been in the limelight, due to its remake.The original song of ‘Masakali’ was composed by AR Rahman. As soon as ‘Muskali 2.0’ arrived, AR Rahman posted his opinion which is going viral.It is clear from AR Rahman’s post that he did not like the remake of the song ‘Muskali’. AR Rahman wrote on Instagram – ‘Enjoy it. After 365 days of hard work, its music was extracted. No shortcut adopted. It takes a lot of hard work to make a song.