According to Moody's, the prospects for fiscal consolidation remain weak particularly given the government's mixed track record of implementing revenue-raising measures. 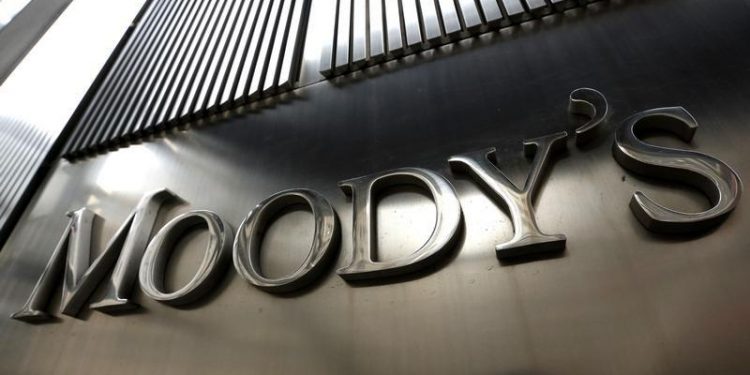 450
VIEWS
Share on WhatsappShare on FacebookShare on TwitterShare on Telegram

According to Moody’s, the prospects for fiscal consolidation remain weak particularly given the government’s mixed track record of implementing revenue-raising measures.

Although the government has not provided an explicit medium-term fiscal consolidation road map, according to its Budget speech it targets a fiscal deficit of 4.5 per cent of GDP by fiscal 2026, which amounts to an average annual deficit reduction of about 0.5 per cent of GDP over four years.

Given India’s very high debt burden, this gradual pace of consolidation will prevent any material strengthening in the government’s fiscal position over the medium term, unless nominal GDP growth picks up sustainably to reach much higher rates than historically recorded, Moody’s said.

According to Moody’s, the central government’s fiscal deficit for fiscal 2021 and fiscal 2022 should be lower than projected, supported by stronger revenue generation in the fourth quarter of fiscal 2021 and higher nominal GDP growth in fiscal 2022.

Moody’s Indian affiliate, ICRA Limited, meanwhile, says it expects a considerable rebound in India’s economic growth in the fiscal year ending March 31, 2022 (fiscal 2022) on the back of higher central government spending, and a pickup, albeit uneven, in consumption.

Overall, ICRA projects that real and nominal GDP will rise 10.5 per cent and 14.5 per cent, respectively, for fiscal 2022 as the pandemic recedes.

According to ICRA, recent economic data signal a broadening of the economic rebound in the third quarter of fiscal 2021, with most tracked indicators recording improvements from the year-ago period. Data for the current quarter also suggest a stable economic momentum.

Meanwhile, near-term prospects for the agricultural sector are bright, in ICRA’s assessment, with many regions recording healthy precipitation and reservoir levels, increasing acreage of Rabi crops and healthy procurement trends.

ICRA expects that the consumption recovery will be differentiated across age and income groups in fiscal 2022. Pent-up demand for discretionary activities like travel could lead higher income groups to spend more on recreation after Q2 FY2022 once vaccines are more widely distributed. This would provide a back-ended boost to economic activity in the second half of fiscal 2022 and fiscal 2023. 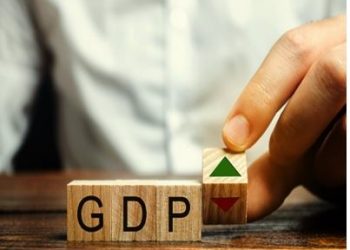 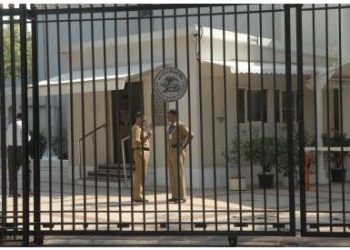