"Wistron is set to resume production in the next few days at the Narasapura industrial area in Kolar," he said, after Wistron's Indian subsidiary's Managing Director Sudipto Gupta met him at the Secretariat, a statement said. 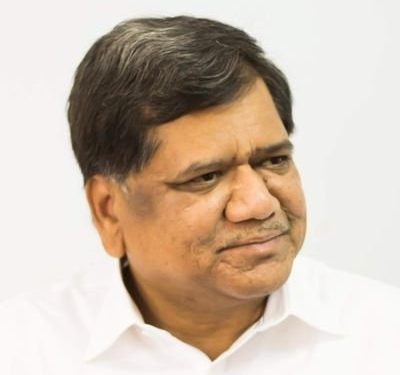 409
VIEWS
Share on WhatsappShare on FacebookShare on TwitterShare on Telegram

“Wistron is set to resume production in the next few days at the Narasapura industrial area in Kolar,” he said, after Wistron’s Indian subsidiary’s Managing Director Sudipto Gupta met him at the Secretariat, a statement said.

The plant has been shut since December 12 after hundreds of its employees turned violent and damaged its machinery over alleged delay in paying them salaries and making them work on longer shifts without adequate compensation.

“We have begun the re-appointment process to resume production soon,” Gupta said.

Terming the attack on the plant unfortunate, Shettar said Karnataka was an industrial-friendly state and the government was working hard to create a conducive environment for industries.

“I am glad re-appointment process has started and production will resume. We will extend all support to the company and its employees to ensure continuity,” he said.

The Taipei-based Wistron estimated Rs 54-crore loss due to the violence at its Narasapura plant, about 60 km east of Bengaluru.

About 150 employees were arrested on December 12-13 for their alleged role in the mob violence.

The company has invested about Rs 2,000 crore in the Naraspura plant to roll out about 4 lakh iPhone 7 handsets per annum and second-generation iPhone SE devices.

A total of 1,340 workers at the plant are permanent and 8,500 are on contract, hired through six firms.

All India Trade Union Congress (AITUC) General Secretary M.D. Harigovind had told IANS earlier that the violence at Wistron was due to “gross exploitation” of workers and “sweatshop conditions” in the factory.

“Though the workers were hired at a salary of Rs 16,000 per month for an 8-hour shift, they were paid only Rs 12,000 but made to work for 4 more hours without overtime payment,” he alleged.