Accordingly, BPCL has made headway on a key pre-condition to its divestment and other key milestones over the last six weeks, including the finalisation of terms to purchase Oman Oil Company's 36.6 per cent stake in its Bina refinery in February 2021. 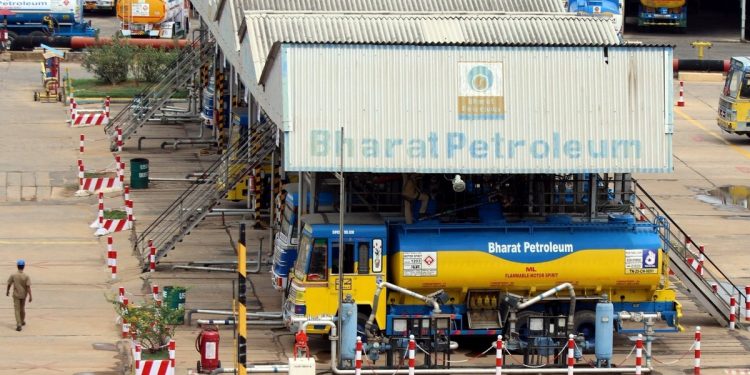 Accordingly, BPCL has made headway on a key pre-condition to its divestment and other key milestones over the last six weeks, including the finalisation of terms to purchase Oman Oil Company’s 36.6 per cent stake in its Bina refinery in February 2021.

Besides, It also sold 5.8 per cent of its 7.3 per cent treasury shares and approved the sale of its 61.7 per cent stake in Numaligarh Refinery in March.

“The current book value of BPCL’s NRL investment is Rs 4.5 billion and the transaction will be subject to 20 per cent long-term capital gains tax on the consideration value less the indexed cost of the acquisition and improvement as ascertained by the company.”

“This results in net proceeds of Rs 130 billion for BPCL, less the long-term capital gains tax, although the timing of each transaction may vary. The impact on BPCL’s Standalone Credit Profile (SCP) will depend on the extent to which the proceeds are used to reduce debt or make dividend payments in the coming year.”

In March, BPCL had declared an interim dividend of Rs 11 billion.

“However, there is still little information about bidders, valuations or potential restrictions for the new owner in relation to employee protection, asset stripping and investment lock-in.

“Fitch is also monitoring the progress on interested parties receiving security clearances from the government, access to the data room, the start of the due diligence process, reserve-price disclosure by the government, the submission of financial bids by bidders and the solicitation of lenders’ consent should a winning bid be selected.

“Furthermore, BPCL’s bonds, which had USD2 billion outstanding as of end-2020, will need to be refinanced or the holders’ consent solicited, should the government accept a winning bid triggering the change of control clause.

“We believe the extent of refinancing or consent will depend on BPCL’s rating at the time. We do not expect the government to halt the sale should it be dissatisfied with the financial bids, given its budgeted disinvestment target and strongly articulated intent, but this could prolong the process.

“Fitch believes there is a need for further clarity on the future of subsidies paid to BPCL’s customers on the sale of liquified petroleum gas and kerosene as well as the freedom on pricing of petrol and diesel before the divestment can conclude.”

Traditionally, Centre has used oil marketing companies, including BPCL, to carry out its socio-political agenda, but private companies may be less inclined to bear such regulatory risk.