The company said it has decided to declare three days May 28, 29 and 31 (May 30 being Sunday) as no production days in order to break the Covid-19 spread chain and also to enhance the safety and wellbeing of all its stakeholders. 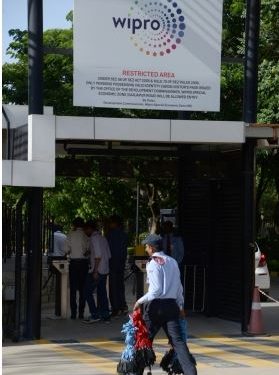 223
VIEWS
Share on WhatsappShare on FacebookShare on TwitterShare on Telegram

The company said it has decided to declare three days May 28, 29 and 31 (May 30 being Sunday) as no production days in order to break the Covid-19 spread chain and also to enhance the safety and wellbeing of all its stakeholders.

The company worker’s union United Labour Federation (ULF) has approached the Madras High Court against the company and the Tamil Nadu government’s order allowing certain units to function during the Covid-19 lockdown.

Similarly, Ford India Private Ltd, the Indian subsidiary of the US automaker Ford Motor Company has declared May 28 and 29 as no production days after about 950 of its workers boycotted lunch on Thursday demanding an early settlement of their Covid-19 related demands.

The workers have requested Ford India to treat them as frontline Covid warriors as they are risking their lives during the pandemic period to roll out cars. If they die due to Covid-19 their families should be paid a compensation of Rs 50 lakh.

Earlier in the week, workers of country’s second largest car maker Hyundai Motor India Ltd stopped production demanding closure of the factory as about 750 workers turned Covid-19 positive during April and May.

Later, Hyundai Motor India agreed to close the factory for five days, from May 25 to 29.

Another car maker, Renault Nissan Automotive India Private Ltd on Tuesday decided to close its factory between May 26-30 and restart on May 31 after the worker’s union threatened indefinite boycott of work.

The company also announced a vaccination drive for its employees and their family members from May 26 onwards.

Similarly, two wheeler maker Eicher Motors that rolls out Bullet and other bikes has decided to close down its plants near here for three days between May 27-29 and restart production on May 31 which is a Monday.

Workers in the automobile companies cited Japanese two wheeler company India Yamaha Motor as a responsible one as it has announced closure of its two plants from May 15 to May 31 due to Covid-19 spread, citing “the health and safety of its employees is the top priority for the company”. 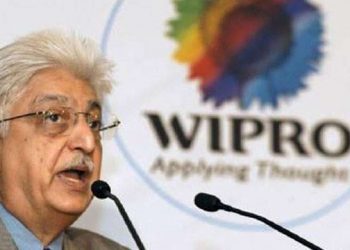