Temporary suspension of UK flights could be extended: Puri 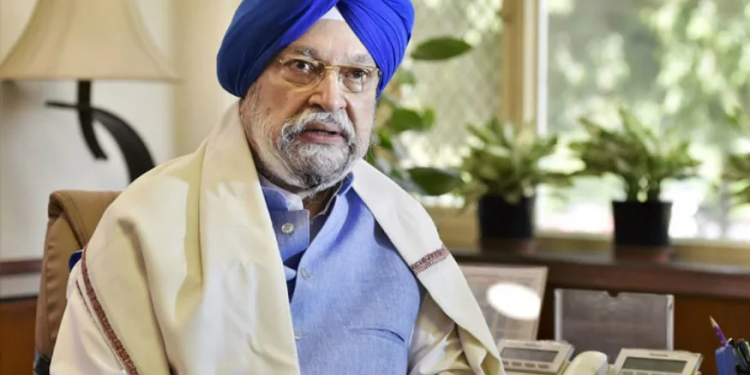 According to the Minister, over 60 flights per week were being operated between UK and India prior to the suspension.

“I foresee a slight extension of the temporary suspension because we are getting a fuller picture of what has happened. I dont expect the extension to be a long or indefinite extension,” Puri said.

India had suspended the flight services to and from UK owing to the new Covid-19 virus strain which was recently discovered in the European country.

At present, India has suspended all flights to and from the United Kingdom till December 31 in the wake of the new mutant strain of novel coronavirus.

The suspension commenced with effect from 23.59 hours on December 22.

Prior to the suspension, Vistara, Air India, Virgin Atlantic and British Airways were operating flights between the two countries.