The biotech startup's product was showcased in the GITEX 2020 international conference held in Dubai as the startup was part of the international startup delegation led by KSUM. 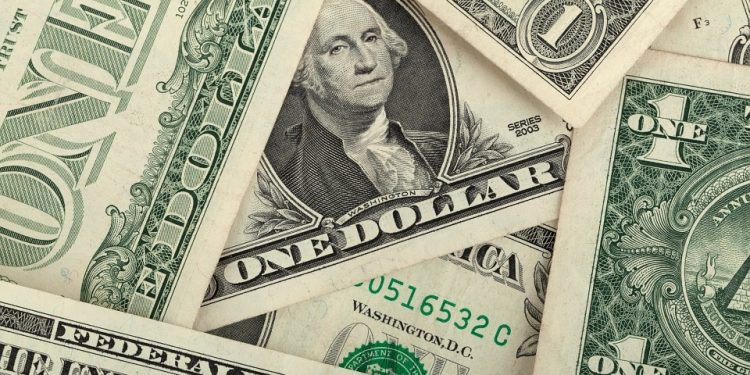 504
VIEWS
Share on WhatsappShare on FacebookShare on TwitterShare on Telegram

Kochi, (Aryavarth) A Kerala student’s biotech startup fostered under the Innovation and Entrepreneurship Development Centre (IEDC) scheme of Kerala Startup Mission (KSUM) has bagged an investment of $10 million from the UAE-based TCN International Commerce LLC for his project titled “Algae-Seaweed Technology”, under the brand B-lite Cookies.

The biotech startup’s product was showcased in the GITEX 2020 international conference held in Dubai as the startup was part of the international startup delegation led by KSUM.

Zaara Biotech, which focuses on research in energy and food crisis using micro-algae, got the funding for its research and development, production, distribution and marketing under TCN International Commerce.

Najeeb Bin Haneef, Founder and CEO of Zaara Biotech, and Mohamed Shafi Abdulla, Chairman and Managing Director of TCN International Commerce, signed the MoU in this regard on Saturday.

Zaara Biotech was founded by Haneef when he was a biotechnology engineering student at Sahrdaya College of Engineering and Technology in 2016.

The biotech startup, which was incubated in Sahrdaya Technology Business Incubator (Sahrdaya TBI), has collaboration with ICAR-CIFT and it has helped the company to become India’s first algae-seaweed food product designer.

The team of Zaara had set up a ‘Mushroom Hub’ during its first year on the campus before foraying into entrepreneurial ventures.

KSUM is the nodal agency of the Kerala government for entrepreneurship development and incubation activities in the state.