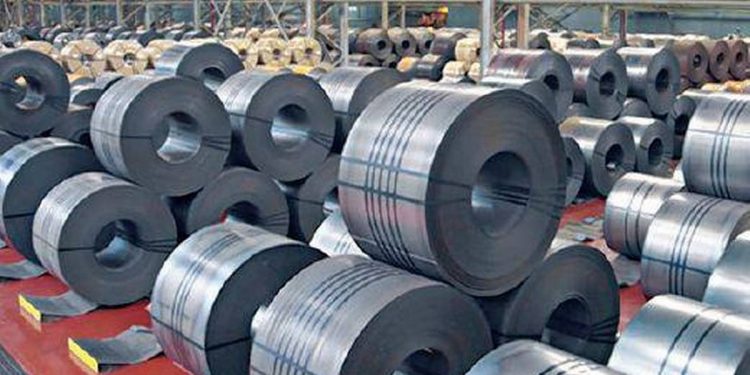 212
VIEWS
Share on WhatsappShare on FacebookShare on TwitterShare on Telegram

New Delhi (Aryavarth) : The Enforcement Directorate (ED) has raided the Resolution Professional or RP – in the matter of Bhushan Power and Steel Ltd (BPSL) – Mahender Kumar Khandelwal – for allegedly helping the former promoters of the company in “clandestinely” clearing finished goods for which he was paid in cash, according to a statement issued by the agency on Thursday. According to the ED, BPSL clandestinely cleared finished goods worth Rs 700 crore without payment of applicable taxes and duties and without issuance of any statutory invoice.

The development comes at a time when the plea of JSW Steel seeking immunity from any ED action on erstwhile promoters of the BPSL is set to be decided by the Supreme Court in September. JSW’s bid worth Rs 19,350 crore for BPSL’s plant was approved by the National Company Law Appellate Tribunal (NLCAT) in February this year and the agency was asked to release the assets of BPSL. ED had challenged the NCLAT order.

“The BPSL had engaged in clandestine clearances of finished goods from its Odisha Plant to its plants at Kolkata and Chandigarh. Goods valued at Rs 700 crore had been cleared without payment of applicable taxes and duties and without issuance of any statutory invoice,” the ED said in the statement.

ED has found that “…This practice which was resorted to by the erstwhile management of the company had continued even after initiation of CIRP (company insolvency resolution process) and some irregularities on part of Resolution Professional M K Khandelwal were also revealed.”

The raids were conducted at the offices and residence of Khandelwal in Delhi and Gurugram apart from the residence of BPSL’s former director.

The former promoters of BPSL are under investigation for diverting Rs 4,025 crore bank funds taken as loans.

Senior advocate Abhishek Manu Singhvi, who appeared for Committee of Creditors (CoC) of Bhushan Power, said – “Without commenting on the facts of the individual case, I think institutionally it is time to set the clear the dirty and murky waters which lie behind an actual CIRP. Excessively high fees, huge expenses and now serious allegations of embezzlement can destroy the entire concept of beneficial public interest quick insolvency and mire it in corruption.” 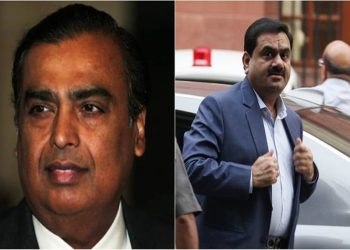 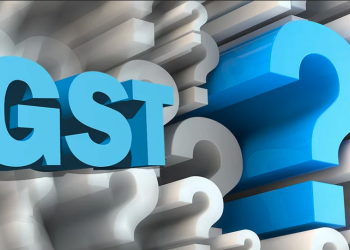 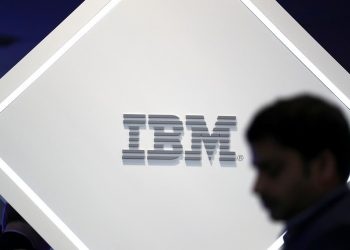