According to the officials of the Ministry of Home Affairs officials, Shah will be visiting the Sushruta Trauma Centre and Tirath Ram Hospital, both in the Civil Line area, to meet the injured policemen. 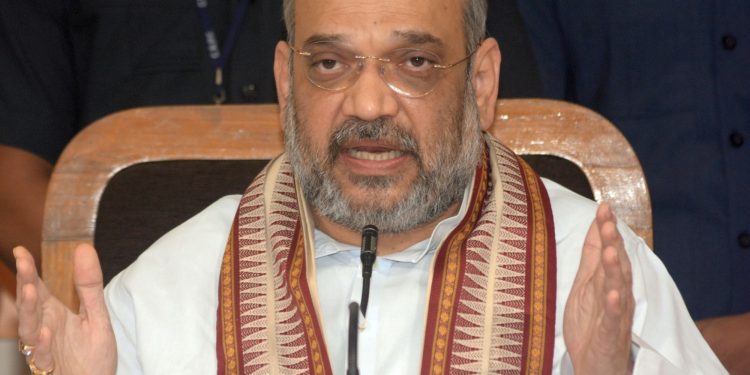 279
VIEWS
Share on WhatsappShare on FacebookShare on TwitterShare on Telegram

New Delhi, (Aryavarth) Two days after the violent clashes with the agitating farmers during the ‘Kisan Gantantra Parade’ in which several police personnel were injured, Union Home Minister Amit Shah will visit two hospitals in the national capital here to meet them.

According to the officials of the Ministry of Home Affairs officials, Shah will be visiting the Sushruta Trauma Centre and Tirath Ram Hospital, both in the Civil Line area, to meet the injured policemen.

According to official figures, 394 police personnel were injured in the violence. Most of them are hospitalised while some are in the ICU. More than 25 criminal cases have been registered, 19 accused have been arrested and as many as 50 protesters detained.

On Tuesday also, after the violent clashes in several parts of the national capital, the Home Minister held an emergency meeting with the top officials at his residence.

According to sources, the Home Secretary, Director Intelligence Bureau and senior officers of the Delhi Police were present at the meeting.

The police has also registered a case against Punjabi actor Deep Sidhu and the gangster-turned-social activist Lakha Sidhana in the Red Fort violence case.

On Wednesday, while addressing a press conference the Delhi Police Commissioner said that police has taken a serious note of the Red Fort violence and everyone found involved would be taken to task.

He also said that face recognition system would be used to identify those found involved in the violence.