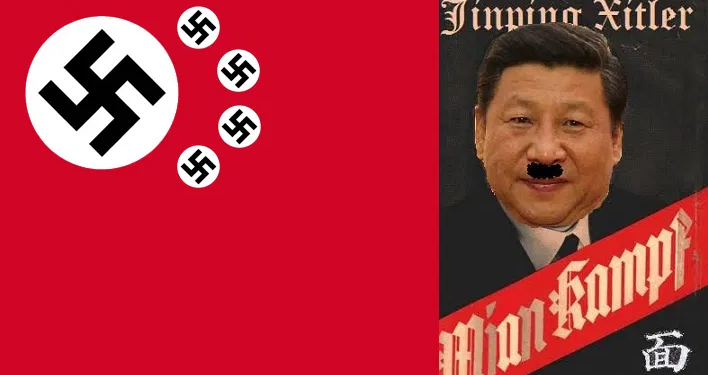 445
VIEWS
Share on WhatsappShare on FacebookShare on TwitterShare on Telegram

London (Aryavarth): As China faces worldwide condemnation over the atrocities faced by Uyghur Muslims of Xinjiang Autonomous Region, victims from the community narrates horrific experiences in a recent webinar hosted by Campaign for Uyghurs, an organization for the human rights and democratic freedoms for the Uyghurs and other Turkic people.

According to the recent report by the academic Adeian Zenz and IPAC, Uyghur women are subject to forced abortion particularly if they fail to comply with the Chinese Communist Party arbitrary birth spacing requirements which generally require Uyghur women to wait between 3 or 4 years in between having children.

One of the former detainees Zumret Dawut said, “We were administered unknown medicines. The medication made us extremely lethargic and we noticed that our menstrual cycle stopped and till that day my cycle has not returned. We were also injected with an unknown substance once a week”.

Ziba Murat, an Uyghur American residing in Virginia and also a daughter of Dr Gulshan Abbas who is under Chinese government detention said, “My mother is missing and I don’t know where she was taken from her home to concentration camps on September 11, 2018. My mom’s case is just a tip of the iceberg, as there are millions of other families who have suffered in similar ways.”

The Communist Party of China has detained at least 8 million Uyghurs and other minorities in concentration camps. Reports claim that At least 80,000 Uyghur were sent to work in factories across China against their will.

Kelley Currie, Ambassador-at-large for global women issues who was also part of the panel said, “The CCP has always shown utter disregard to the sanity of human lives and basic human dignity and this is what is happening in Xinjiang. Their effort to attack the core of Uyghur identity at the family level is so pernicious that we often lack a vocabulary to even explain how horrific this is”.

According to reports, around 80 per cent of Uyghur women of childbearing age in the four Uyghur-populated prefectures have been targeted for forced sterilization. 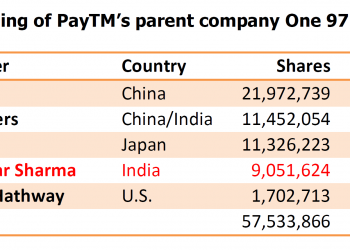 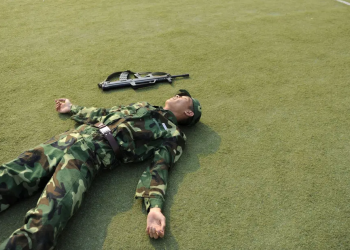