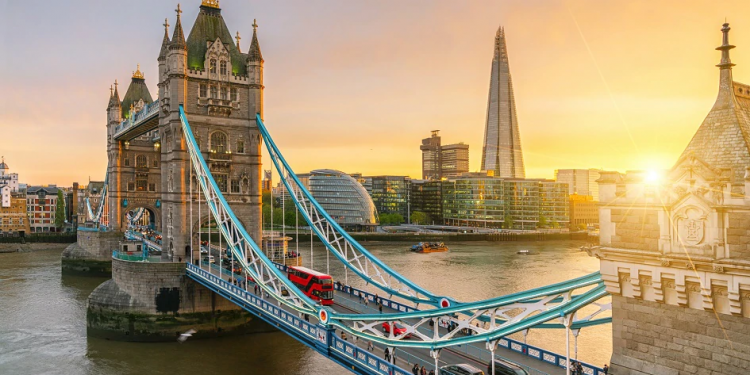 587
VIEWS
Share on WhatsappShare on FacebookShare on TwitterShare on Telegram

London (Aryavarth): Those found violating Covid-19 restrictions by refusing to self isolate could face a fine up to 10,000 British pounds (USD 13,000) under new regulations imposed in the UK in the wake of a surge in new coronavirus infections.

The rules are set to apply from September 28 for anyone in England testing positive for Covid-19 or is notified by public health workers that they have been in contact “with someone infectious”, the Al Jazeera reported.
“People who choose to ignore the rules will face significant fines,” UK Prime Minister Boris Johnson said in a statement on Saturday (local time).

Second Lockdown Coming to UK, Covid Out of Control

Fines would range from 1,000 pounds for the first offence and would rise to 10,000 pounds for offenders or cases where employers would threaten to sack staff who self isolate rather than going to work, Al Jazeera reported further adding that some “low-income” workers who would incur a loss in earnings, would receive a support payment of 500 pounds along with benefits such as sick pay, “to which they may be entitled.

“While most people are doing their absolute level best to comply with the rules, I don’t want to see a situation where people don’t feel they are financially able to self-isolate,” Johnson said further.

“We are now seeing a second wave coming in. We have seen in France, we have seen in Spain … it’s been inevitable that we would see it in this country,” Johnson told reporters.

The prime minister also hinted that the social distancing measures currently in force in the UK could be strengthened to curb the spread of the disease.

“I don’t think anybody wants to go into a second lockdown but clearly, when you look at what is happening, you’ve got to wonder whether we need to go further than the ‘rule of six’ that we brought in on Monday,” Johnson remarked, referring to the current ban on social gatherings of more than six people.

The total UK coronavirus death toll is at over 41,700. On Saturday, the UK reported more than 4,400 new cases – the highest daily total since the start of May, as reported by Sputnik. 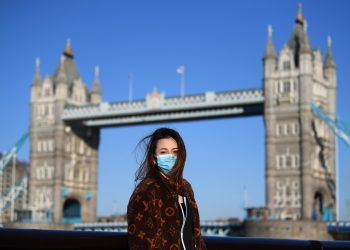 Second Lockdown Coming to UK, Covid Out of Control