To Counter Attack From China, Taiwan Buys Rs 14000 Crores Of New Wapons From US 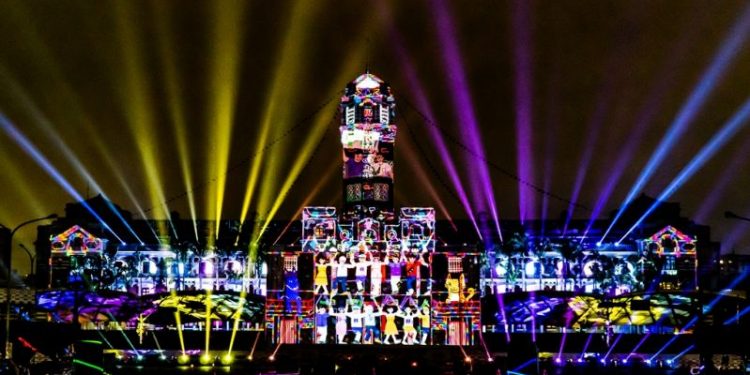 WASHINGTON (Aryavarth) – The U.S. State Department has approved the potential sale of three weapons systems to Taiwan, including sensors, missiles and artillery that could have a total value of $1.8 billion, the Pentagon said on Wednesday.

Flags of Taiwan and U.S. are placed for a meeting between U.S. House Foreign Affairs Committee Chairman Ed Royce speaks and with Su Chia-chyuan, President of the Legislative Yuan in Taipei, Taiwan March 27, 2018. REUTERS/Tyrone Siu/Files

Reuters reported last week that the White House was moving forward with five separate sales of sophisticated military equipment to Taiwan with a total value of around $5 billion as the Trump administration ramps up pressure on China and concerns rise about Beijing’s intentions toward Taiwan.

Among other weapons systems, Wednesday’s formal notifications to Congress by the State Department were for 11 truck-based rocket launchers made by Lockheed Martin Corp called a High Mobility Artillery Rocket System (HIMARS), for an estimated cost of $436.1 million.

The notifications also covered 135 AGM-84H Standoff Land Attack Missile Expanded Response (SLAM-ER) Missiles and related equipment made by Boeing Co, for an estimated $1.008 billion, and six MS-110 Recce external sensor pods made by Collins Aerospace for jets, at an estimated cost of $367.2 million.

Further congressional notifications are expected to follow Wednesday’s including drones made by General Atomics and land-based Harpoon anti-ship missiles, made by Boeing, to serve as coastal defense cruise missiles.

Sources have said the 100 cruise missile stations and 400 missiles would have a cost of about $2 billion.

Reuters was first to report in September that sales of major weapons systems to Taiwan were making their way through the U.S. export process.

The formal notification gives Congress 30 days to object to any sales, but this is unlikely given broad bipartisan support for the defense of Taiwan.

The defense and foreign ministries in Taiwan welcomed the news, saying the weapons would help improve defensive capabilities.

“This arms sale shows that the United States attaches great importance to the strategic position of the Indo-Pacific region and the Taiwan Strait, and is actively assisting our country in strengthening our overall defense capabilities,” Taiwan’s Defense Ministry said.

Beijing considers Taiwan a wayward province it has vowed to bring under control, by force if necessary. Washington considers it an important democratic outpost and is required by law to provide it with the means to defend itself.

The Chinese embassy did not immediately respond to a request for comment, but China’s foreign ministry said last week that U.S. arms sales to Taiwan severely damaged China’s sovereignty and security interests.

It urged Washington to cancel the planned sales and warned that China would “make a legitimate and necessary response according to how the situation develops.”

The U.S. administration has stepped up pressure on Beijing in the run-up to the Nov. 3 U.S. presidential election, in which President Donald Trump has made a tough approach to China a key foreign policy theme.

Washington has been eager to see Taiwan bolster its defensive capabilities in the face of increasingly aggressive Chinese moves toward the island.

Last week, the U.S. national security adviser, Robert O’Brien, said that while China probably was not ready to invade Taiwan for now, the island needed to “fortify itself” against a future attack or any bid to isolate it through non-military means, such as an embargo. 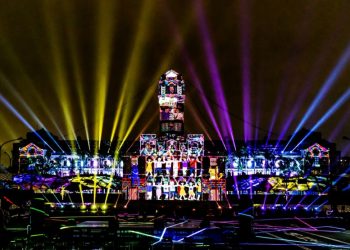