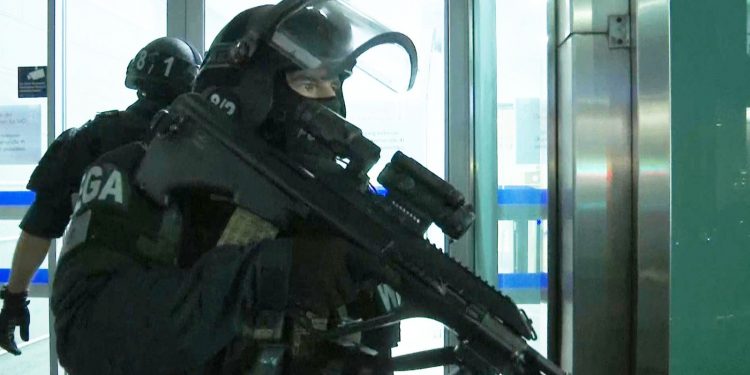 Austria (Aryavarth): Scores of countries and world leaders have come in support of Austria as it continues to battle the ongoing ‘terrorist attack’ at six different locations in the country.

At least two died, including one suspect, while several were injured in a string of shootings across Vienna on Monday (local time).

Austrian Chancellor Sebastian Kurz said: “I am glad that our police were able to neutralise one of the attackers.

“We will not never allow ourselves to be intimidated by terrorism and will fight these attacks with all means.”

Mr Kurz said these were “difficult hours for our republic” and vowed: “Our police will act decisively against the culprits of this despicable terror attack.”

Police said trams and buses weren’t stopping and urged social media users not to post videos of the police operation so as not to endanger officers. The police also advised people to stay indoors and if out on the streets then to refrain from using public transportation.

While denouncing the “cowardly act”, Charles Michel, President of the European Council strongly condemned the attack. “Europe strongly condemns this cowardly act that violates life and our human values. My thoughts are with the victims and the people of #Vienna in the wake of tonight’s horrific attack. We stand with Austria,” the EU chief wrote on Twitter.

UK Prime Minister Boris Johnson also condemned the attack saying, “I am deeply shocked by the terrible attacks in Vienna tonight. The UK’s thoughts are with the people of Austria – we stand united with you against terror.”

Russian Foreign Ministry Spokeswoman Maria Zakharova expressed condolences to Austria in connection with the attacks across the Austrian capital.

“The Russian Embassy in Vienna is in contact with the Austrian competent authorities to clarify the issue of the citizenship of those killed and injured in the terrorist attack. We condole with Austria!” Zakharova wrote on her Facebook page.

Terming it a “hideous terrorist attack”, Austrian Chancellor Sebastian Kurz also condemned the shootings while thanking the emergency services who risked their lives to save people.
“We are currently going through difficult times in our republic. I would like to thank all the emergency services who risk their lives, especially today for our safety. Our police will take decisive action against the perpetrators of this hideous terrorist attack,” he tweeted.
The story in Vienna is still developing and more information is awaited. 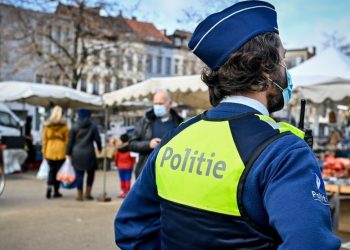 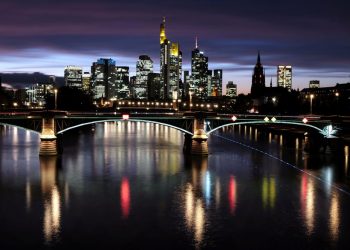