No She Is Not a Fashion Model, She is The Chinese Ambassador To Nepal, a Hit Among Youth

Nepalese citizens too have no qualms in confessing that they are overawed by the good-looking wolf-warrior of China. 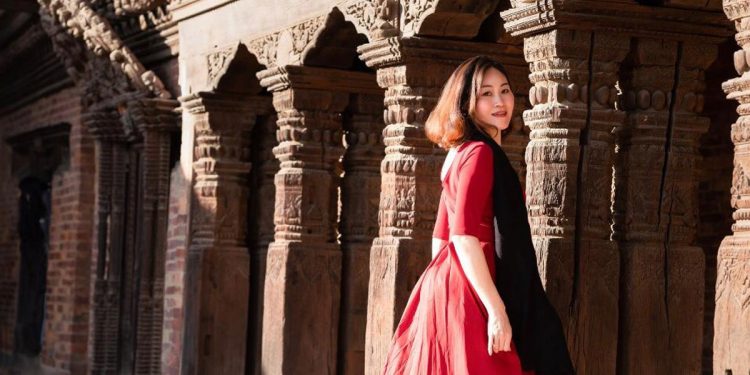 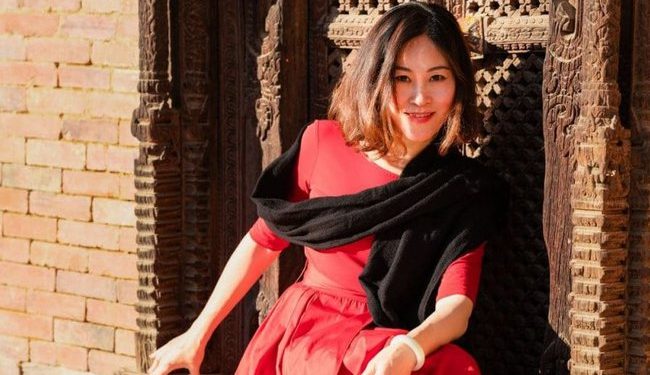 2.7k
VIEWS
Share on WhatsappShare on FacebookShare on TwitterShare on Telegram

Kathmandu/New Delhi, July 27 (Aryavarth): Hou Yanqi likes posing as a model to promote Nepal, her photos on social media are followed by youth in Nepal. With killing beauty and pose, the controversial Ambassador, is perceived close to Nepal’s Chief of Army Staff General Purna Chandra Thapa.

She has done quite a few photo shoots, generally a spot reserved for fashion models to promote Nepal.

Nepal has got a formidable “brand ambassador”, in a literal sense, to boost tourism in the Himalayan country as Kathmandu attempts to attract two million foreign tourists this year under the Visit Nepal Year 2020. Though with the tourists also came Wuhan Coronavirus from China, plunging Nepal into crisis.

China, now being investigated for spying in many countries is setting new standards and rule book for diplomats, we are not sure how many countries can have diplomats, that can do also do fashion and ad photo shoots. Nepalese citizens too have no qualms in confessing that they are overawed by the good-looking wolf-warrior of China.

Yanqi, who has more than 44,000 followers on Twitter, mostly Nepali, is quite active with local NGOs, youth forums and trade organisations.

Though visibly silent on her widely followed Twitter and Facebook accounts since June 30, Yanqi continues to hold behind the door meetings with rival factions of NCP, one led by Prime Minister K.P. Sharma Oli, and another by former Prime Minister Pushp Kamal Dahal Prachanda.

At the moment, Yanqi is reportedly holding parlours with top comrades of NCP to prevent the ruling party from an inevitable split as Prime Minister Oli seems reluctant to make truce with Prachanda.

Officials in the Ministry of Foreign Affairs in Kathmandu have dubbed the Ambassador’s recent moves as sheer violation of diplomatic norms. The standard protocol demands that there should be a representative of the Foreign Ministry present during such political meetings.

A prominent Nepali English daily reported that Oli is keen to float a new party. One of Oli’s close aides has filed an application with the Election Commission to register a new party. A split in NCP will dent the left unity in the Himalayan republic, a position not suited to Beijing’s game of plan.

Earlier, Yanqi had met senior NCP leader Jhalanath Khanal twice in a week. A close source to Khanal said that the Chinese envoy held talks with former Prime Minister Khanal for around 45 minutes at the latter’s residence in Swayambhu in the capital city. 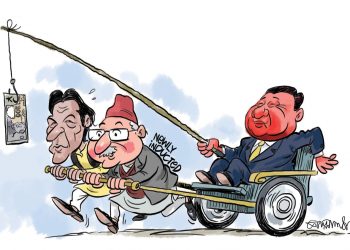