The new 15% tax rate will apply to 1,500 foreign-owned companies and 56 Irish multinationals employing a total of 500,000 people, the government said. 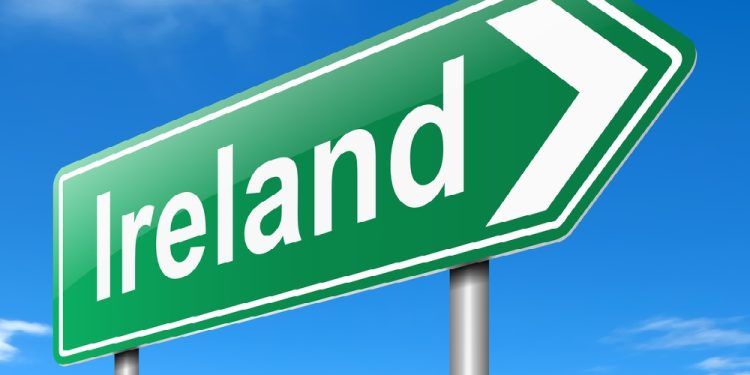 LONDON (Agency) — Ireland has agreed to join an international agreement establishing a
minimum corporate tax of 15% around the world, ditching the low-tax policy that has led
companies like Google and Facebook to base their European operations in the country.
The Irish government, which initially rejected the agreement, said Thursday it had decided to
join the Organization for Economic Cooperation and Development’s global minimum tax
accord after compromises that would protect the country’s economic interests. Ireland’s
12.5% corporate tax rate has been a cornerstone of the country’s economic policy since 2003.
The announcement came before a meeting Friday where representatives of 140 countries are
expected to approve the agreement designed to ensure that multi-national corporations can’t
reduce their tax bills by shifting operations to low-tax jurisdictions. U.S. President Joe Biden
has been one of the driving forces behind the agreement as governments around the world
seek to boost revenue following the COVID-19 pandemic.
“I believe that the upsides of being in such a historic international agreement far outweigh the
downsides of staying out,” Finance Minister Paschal Donohoe said Thursday. “This is a
difficult and complex decision but I believe it is the right one.”
The agreement has two prongs, first reallocating corporate profits proportionally based on
where products and services are consumed, then imposing a minimum 15% effective tax rate
on companies with global revenue of at least 750 million euros ($866 million).
Ireland decided to join the regime after other countries agreed to set the rate at 15%,
removing language that could have allowed a higher minimum rate, Donohoe said. Ireland
also will be allowed to retain the 12.5% rate for companies with revenue of less than 750
million euros.
This means that 160,000 companies that employ 1.8 million people will see no change in
their tax rate, Donohoe said.
The new 15% tax rate will apply to 1,500 foreign-owned companies and 56 Irish
multinationals employing a total of 500,000 people, the government said.