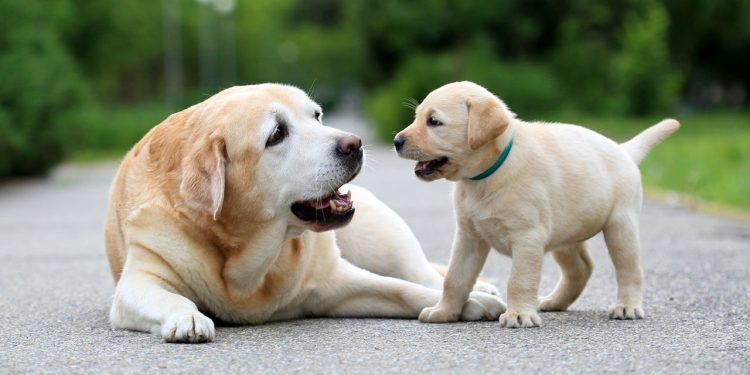 2.2k
VIEWS
Share on WhatsappShare on FacebookShare on TwitterShare on Telegram

The trial is being conducted by researchers from the University of Helsinki. According to Voice of America report, the preliminary results of the new state-funded pilot programme show that the dogs, who have been used previously to detect illnesses such as cancer and malaria, were able to identify the virus with nearly 100 per cent accuracy.

The passengers entering the airport from abroad and have collected their luggage will be required to wipe their necks with a cloth to collect sweat samples. The sample will be placed in an intake box. In a separate booth, a dog handler will place the box along with several cans containing various scents and the dog will sniff out the sample with coronavirus.

Similar kinds of research have been undertaken by scientists in several countries, such as Finland, Germany and Britain. Finland is the first country in Europe to have actually put dogs to work to sniff out the coronavirus.

Voice of America quoted the Finnish researchers as saying that if the pilot programme proves to be effective, dogs could be used to quickly and efficiently screen visitors in spaces such as retirement homes or hospitals to help avoid unnecessary quarantines for health care workers.