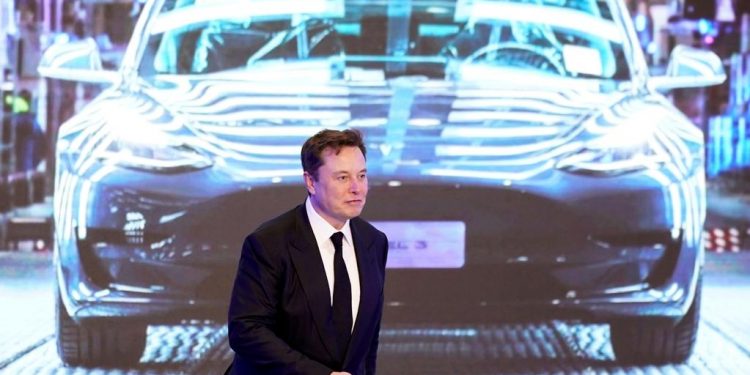 4.7k
VIEWS
Share on WhatsappShare on FacebookShare on TwitterShare on Telegram

New York, (Aryavarth) – Tesla Inc Chief Executive Officer Elon Musk said on Saturday he “most likely” has a moderate case of COVID-19, as he continued to question the accuracy of the tests.

“Am getting wildly different results from different labs, but most likely I have a moderate case of covid. My symptoms are that of a minor cold, which is no surprise, since a coronavirus is a type of cold,” Musk wrote in a tweet. bit.ly/3kwNHbU

He did not mention whether the results were from polymerase chain reaction tests, which are more accurate than rapid tests.

“A little up & down. Feels just like a regular cold, but more body achy & cloudy head than coughing/sneezing,” the Tesla CEO wrote in reply to a user asking about symptoms. bit.ly/3lwSRG9

Musk said on Thursday that rapid antigen test results from the same machine and the same test showed he tested positive twice and then negative twice all on the same day.

Musk’s presence at the weekend launch of four NASA astronauts into orbit aboard his SpaceX company’s spacecraft had been thrown into question due to COVID-19.

The National Aeronautics and Space Administration’s first full-fledged human mission using a privately owned spacecraft, has slipped from Saturday to Sunday evening due to forecasts for gusty, onshore winds over Florida, officials for the U.S. space agency said on Friday.