China Instructs Its Forces “Not to Fire The First Shot” at US Forces, Amidst Rising Tensions

The media outlet citing sources reported that Beijing had ordered pilots and naval officers to exercise restraint in the increasingly frequent stand-offs with US planes and warships. 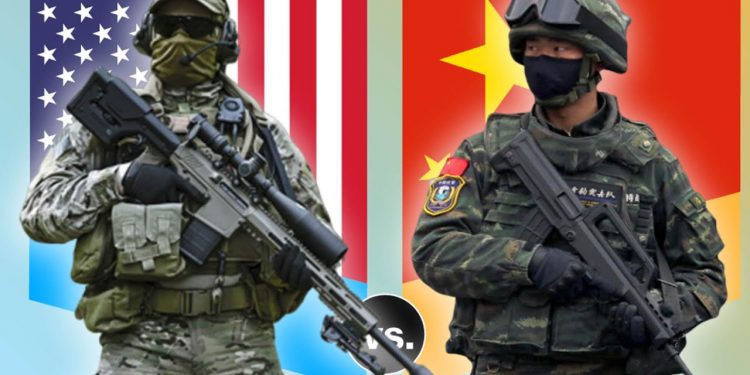 Beijing (Aryavarth): Amid mounting tensions with the US, China has instructed its service personnel “not to fire the first shot”, as Beijing looks to de-escalate tensions with Washington in the South China Sea, South China Morning Post reported citing sources familiar with the situation.

Relations between the two countries have worsened in recent times with US rejecting China’s claims in South China Sea. The two countries have also sparred over Hong Kong and human rights abuses in Xinjiang.
The media outlet citing sources reported that Beijing had ordered pilots and naval officers to exercise restraint in the increasingly frequent stand-offs with US planes and warships.

According to South China Morning Post report, despite dismissing the US carrier strike groups as “paper tigers”, sources said the PLA was wary of accidental clashes.

Citing a source close to the military, the report said Beijing had communicated through “various channels” to the US that it had told its military “never to fire first” in a goodwill gesture to keep the situation under control.
Relations between the US and China have deteriorated in recent times. US Secretary of State, Mike Pompeo, has frequently condemned China’s ruling Chinese Communist Party over several issues. 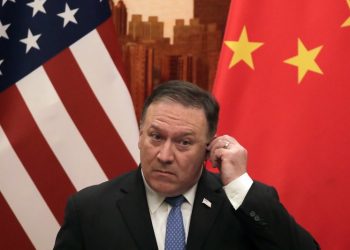