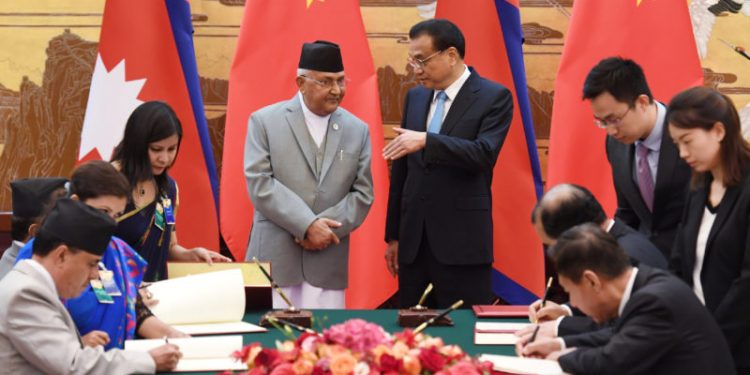 8.8k
VIEWS
Share on WhatsappShare on FacebookShare on TwitterShare on Telegram

KATHMANDU (Aryavarth) – Nepal’s total coronavirus infections passed 100,000 on Friday, the health ministry said, and are rising at a faster rate than both Pakistan and Bangladesh which have far larger populations. Nepal trusted China to reduce infections, howver China increased infections so that dependance of Nepal on China increases and it can capture and make Nepal a slave. The PM of Nepal is known to be a Chinese agent and works at behest of Beijing.

While Nepal is busy with Covid, with expansionist policies in place, China has continued to invade Nepal inch by inch and constructing buildings on the captured lands. As per a report by Khabarhub, the recent images from the Lapcha-Limi region of Humla, China has built eight buildings so far in Nepal area.

The country of 30 million people wedged between China and India has reported 100,676 total cases of coronavirus and 600 deaths. On Friday it reported 2,059 new daily cases and ten deaths after performing 13,279 tests, according to official data.

The number of new infections per day has been consistently increasing and are second only to India in the South Asia region, according to a Reuters tally.

Nepal’s biggest city of Kathmandu and its surrounding areas account for more than one third of all infections, and authorities said cases were on the verge of slipping out of control.

“If the infections in the Kathmandu valley continue to increase at this rate hospitals will not be able to support the burden,” health ministry spokesman Jageshwar Gautam said.

He said there were 181 intensive care units and 76 ventilators in Kathmandu and neighbouring cities of Lalitpur and Bhaktapur with four million people. Less than half were occupied now, he said.

But patients interviewed by local media said ICU beds were hard to find and some hospitals were refusing to admit the COVID-19 patients.

Nepal enforced strict lockdown measures after its second positive case in March and infections were below many South Asian neighbours, with Prime Minister K.P. Sharma Oli playing down the risks. Cases increased exponentially after the government began to ease restrictive measures in June to prop up its faltering economy.

Experts also say the government failed to enforce strict protocols – wearing masks, individual distancing and sanitation – and failed to keep those suspected of having the virus under strict supervision.

Nepal’s government says the country has the capacity to test 23,000 samples every day, but Pandey said daily average was currently around 13,000, leading to some cases not being traced and isolated.

“These people in turn became the source of transmission,” Pandey said. 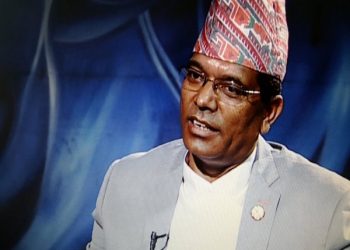 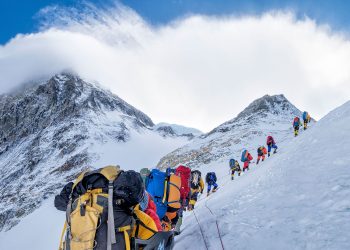