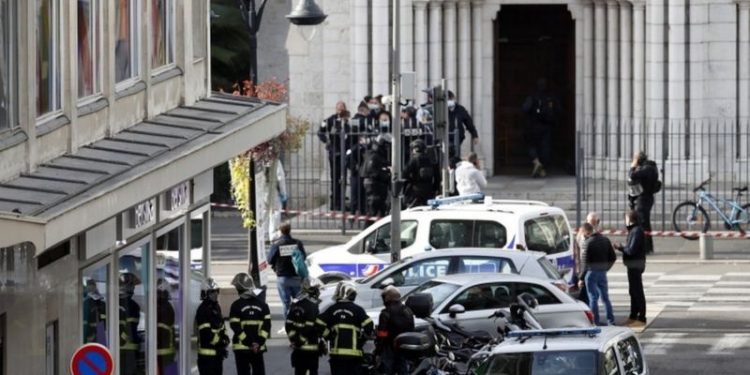 Paris( Aryavarth) President Emmanuel Macron said Thursday’s stabbings were an “Islamist terrorist attack”. Security is being stepped up throughout France.

The 21-year-old Tunisian suspect arrived in the city the night before the attack, his brother told the BBC. Meanwhile, France’s interior minister said more militant attacks were likely.

“We need to understand that there have been and there will be other events such as these terrible attacks,” said Gerald Darmanin. “We’re at war against an ideology, Islamist ideology.”

Security has been increased at places of worship and schools across France following two similar attacks within two weeks. Earlier this month a teacher was beheaded in a Paris suburb after showing controversial cartoons of the Prophet Muhammad to some of his pupils.

Mr Macron’s subsequent defence of the right to publish the cartoons has stoked anger in several Muslim-majority countries.

Following the latest attack, police shot and wounded the suspected knifeman, who had only recently arrived in Europe. He is said to be in a critical condition in hospital.

President Emmanuel Macron has ordered that the number of soldiers being deployed to protect public places – such as churches and schools – rises from 3,000 to 7,000.

Meanwhile, police investigating the attack have made a second arrest.

What do we know about the victims?

The two women and a man were attacked inside the basilica in the morning before the first Mass of the day. Two died inside the church. One of them, a 60-year-old woman who has not been named, was “virtually beheaded” close to the font, according to the French chief anti-terrorism prosecutor.

French media have named one victim as 55-year-old Vincent Loquès, a devout Catholic who had reportedly worked at the basilica for more than 10 years.

Mr Loquès, a father of two loved by many of the church’s regulars, was opening the building when the attacker slit his throat, police say.

The third victim was named by the Brazilian foreign ministry as Simone Barreto Silva, a 44-year-old mother of three born in Salvador on Brazil’s north-eastern coast. She had lived in France for 30 years.

She fled to a nearby cafe with multiple stab wounds but died shortly afterwards. “Tell my children that I love them,” she told those who tried to help her, according to French media.

On Friday morning, priest Philippe Asso stood on the church steps with other mourners before walking in with a wreath to the victims.

Others gathered outside the church to pay their respects. Nice resident Frederic Lefèvre, 50, said he knew Mr Loquès.

“This is a tragedy once again,” he said. “We’re a free country, we have demonstrated freedom to all countries of the world. Today, this freedom is closing in on us. Life needs to be lived for everyone.”

“It’s appalling. It’s been years that we’ve been saying that fear should shift to the other side [attackers] but it is still the same.”

Outside the doors of Notre-Dame, the bright light of a Nice morning rose on small collections of flowers and candles left by local residents last night. The message on one bouquet reads: “Nice is still standing. Rest in peace.”

For the living, though, peace seems far from reach. We met the treasurer of Notre-Dame, Jean-Francois Gourdon, outside the church. He knew Vincent Loquès well. He told me how he’d left Vincent in the church on Thursday morning, just before the attack, and returned to find him dead – a large wound to his throat. Telling his wife was awful, he said. She’d been planning celebrations for his birthday this week.

This is the third terrorist attack France has suffered in just over a month. After a knife attack on staff at a television company in Paris, and the beheading of a history teacher in a nearby suburb, there are now three more victims.

President Macron has said the country “will never give in” to “Islamist terrorist attacks”. But this is just one crisis among others. France has seen a sharp surge in coronavirus infections this month and – despite real fears for the economy – is re-entering national lockdown from today.

For the next month at least, the rhythms of life will be disrupted – and in Nice, the mourning will take place behind closed doors.

What do we know about the suspect?

Police sources named the man as Brahim Aouissaoui. Prosecutors said he had arrived by boat on the Italian island of Lampedusa as a migrant last month and after quarantining had been ordered to travel on.

He arrived in Nice by train and had no papers except for a Red Cross document from Italy, investigators said. A Tunisian official said he had not been listed as a suspected militant.

Speaking to the BBC at the family home near the Tunisian port city of Sfax, Brahim Aouissaoui’s older brother, Yasine, said the pair had spoken on Wednesday night.

“He was sleeping the night before [the attack] on the stairs of some building in the area where he had been shot,” he said. “He told me that in the morning he would try to find someone he knew to help him.”

Yasine also described his brother as “a friendly person” who “never showed extremism”. The suspect’s mother, Gamra, said: “May God show the truth.”

Witnesses said the attacker repeatedly shouted “Allahu Akbar” (God is greatest) before being shot by police. A Koran, two telephones and a 30cm (12-inch) knife were found on him, said French chief anti-terrorist prosecutor Jean-François Ricard.

“We also found a bag left by the attacker. Next to this bag were two knives that were not used in the attack,” he added.

Two men have now been arrested by police investigating the attacks.

The first, a 47-year-old man believed to have been in contact with the suspect, was detained by police late on Thursday, French media reported.

The second, aged 35, was arrested on Friday evening. He had also had contact with Aouissaoui, police sources told AFP.France has raised its national security alert to the highest level.

A timeline of recent attacks in France

October 2020: French teacher Samuel Paty is beheaded outside a school in a suburb of Paris

September 2020: Two people are stabbed and seriously hurt in Paris near the former offices of Charlie Hebdo, where Islamist militants carried out a deadly attack in 2015

July 2016: Two attackers kill a priest, Jacques Hamel, and seriously wound another hostage after storming a church in a suburb of Rouen in northern France

July 2016: A gunman drives a large lorry into a crowd celebrating Bastille Day in Nice, killing 86 people in an attack claimed by the Islamic State (IS) group 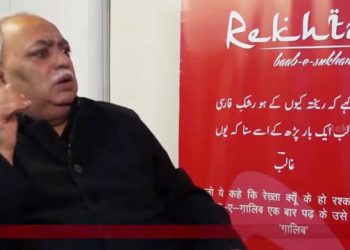 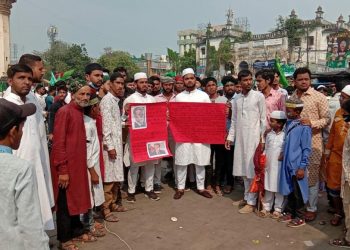 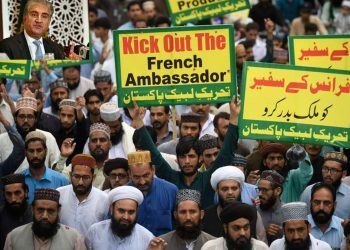