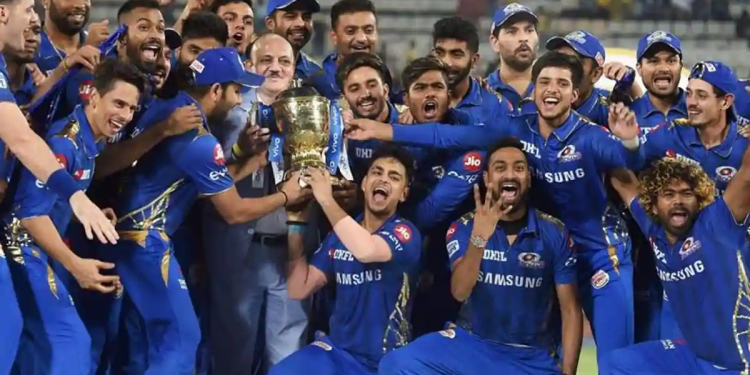 No other franchise has won so many titles in IPL’s 13-year history; the second most successful team is Chennai Super Kings, who have won the title three times.

MI once again displayed some impressive bowling to first restrict DC, who opted to bat, to a moderate 156 for six wickets, before it rode skipper Rohit Sharma’s gritty 51-ball 68 and Ishan Kishan’s valuable 33 not out off 19 balls to cross the line with eight balls and five wickets to spare. MI finished at 157 for five wickets in 18.4 overs.

Chasing the target, MI were off to a decent start as Quinton de Kock (20) and Rohit added 45 runs in the initial four overs. Marcus Stoinis (1/23) drew the first blood for DC, dismissing de Kock off the first ball of the fifth over.

Suryakumar Yadav (19) and Sharma then stitched another 45 runs, for the second wicket, and just when DC were 10 runs short of reaching the three-digit mark, a run out ended the former’s stay in the middle.

Nortje assault in the 17th over saw Rohit’s departure, which left MI at 137/3. The onslaught, however, came too late as MI had almost reached the target by then.

Keiron Pollard (9) and Hardik Pandya (3) fell cheaply to Kagiso Rabada (1/32) and Nortje respectively. But Ishan kept one end going, and the scoreboard ticking, as MI comfortably overhauled the target on the fourth ball of the 19th and penultimate over.

For DC, Nortje bagged couple of wickets for 25 runs while Rabada and Stoinis settled with one each.

Earlier, DC captain Shreyas Iyer’s unbeaten 65 helped his side post a respectable 156/6 wickets in the given 20 overs.

Iyer and Rishabh Pant (56) repaired the damage with a crucial 96-run for the fourth wicket. Just when the stand was on the verge of reaching three-digit mark, Nathan Coulter-Nile (2/29) sent back a well-settled Pant, before incoming batter Shimron Hetymer (5) fell to Boult.

Coulter-Nile struck again in the final over to cut short Axar Patel’s (9) stay in the middle however, DC managed to limp to a fighting total in the 20 overs. 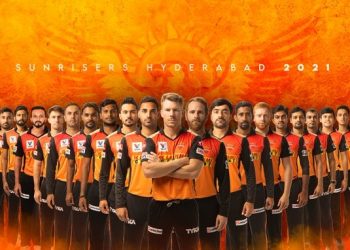 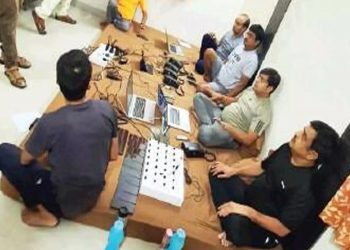