No, India Is Not Doing Better In Covid, as Claimed By Govt. 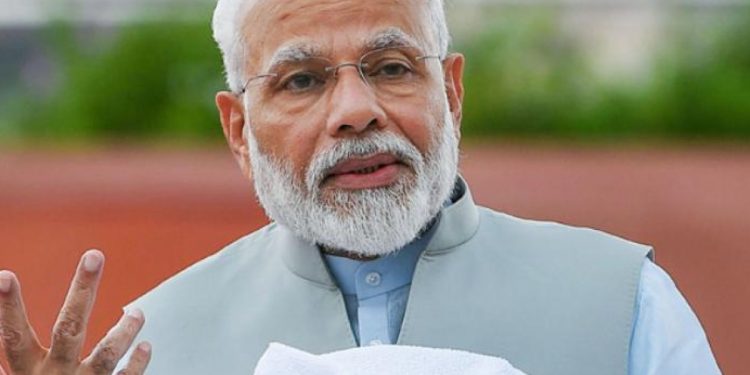 India is in a much better position than other countries in the fight against COVID-19 as a result of “right decisions taken at the right time”, Prime Minister Narendra Modi said on Monday, asserting that the country has expanded its health infrastructure at a rapid pace to deal with the pandemic. The reality may not be the same.

India on Monday inched closer to clocking 50,000 infections a day and is on course to beat Brazil at this metric; last week, India added 3.1 lakh cases while Brazil added 3.2 lakh. At this pace, India is also likely to surpass the US within two weeks by which time, it will be adding around 90,000 cases per day while the US will add around 85,000. For several weeks now, India has reported the fastest growth in infections in the world. What is worrying is that as India’s testing levels have risen, so have positivity levels; positivity is defined as the number of new infections as a share of the number of new tests. While India has more than doubled its testing levels in the last month – from 2.1 lakh on July 1 to 5.2 lakh per day – India’s five-day average positivity on Monday at 11.7%, was only slightly lower than the all-time high of 12.8% reached on July 25.

Even though the numbers are artificially depressed by an increasing number of less reliable Rapid Antigen Tests (RAT), they are nonetheless important. The government plans to raise testing to one million a day; if the current trend in positivity persists, it would take the daily count to over a lakh.