TikTok agrees to pay $92M in privacy lawsuit in US

According to a report in The Verge, the lawsuit claimed that the platform collected "highly sensitive personal data" to track users and put them to target advertising. 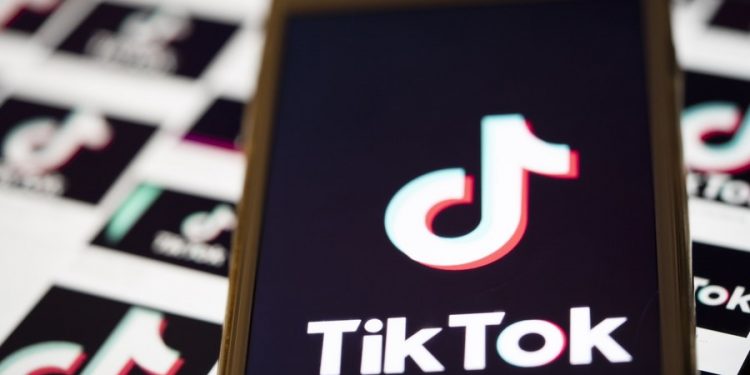 San Francisco, (Aryavrth) Chinese short-video making app TikTok has agreed to pay $92 million to settle a class-action lawsuit over privacy violations in the US.

According to a report in The Verge, the lawsuit claimed that the platform collected “highly sensitive personal data” to track users and put them to target advertising.

“While we disagree with the assertions, rather than go through lengthy litigation, we’d like to focus our efforts on building a safe and joyful experience for the TikTok community,” a TikTok spokesperson was quoted as saying in the report on Thursday.

TikTok’s parent company, ByteDance, reached a settlement with a group of parents who alleged that the company collected and exposed the data and personal information of minors.

In the same year, the company paid $5.7 million to the US Federal Trade Commission (FTC) over allegations that musical.ly (now called TikTok), failed to gain parental approval for young users.

FTC Chairman Joe Simons said that Musical.ly “knew many children were using the app but they still failed to seek parental consent before collecting names, email addresses, and other personal information from users under the age of 13.”

According to the report, as part of the fresh settlement, TikTok has agreed to avoid “several behaviours” like storing biometric information, collecting GPS or clipboard data, and sending or storing US users’ data outside the country.