Named as ‘DearCry,' the new ransomeware is "being used after an initial compromise of unpatched on-premises Exchange Servers," Microsoft said in a tweet on Friday. 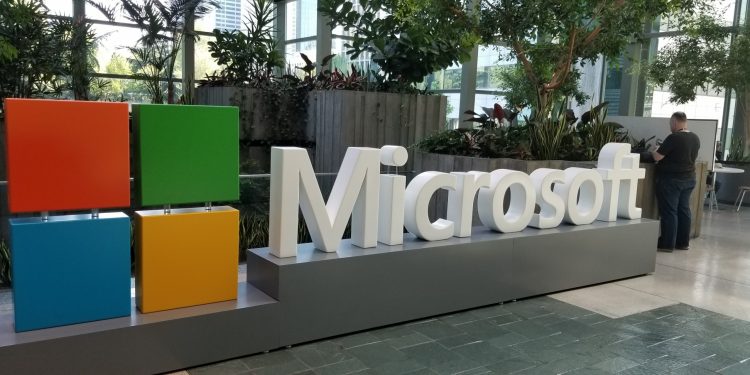 473
VIEWS
Share on WhatsappShare on FacebookShare on TwitterShare on Telegram

New Delhi, March 13 (Aryavarth) Amid multiple reports indicating that about five different hacking groups are attacking the business email servers of Microsoft, the tech giant has detected a new family of ransomware.

Named as ‘DearCry,’ the new ransomeware is “being used after an initial compromise of unpatched on-premises Exchange Servers,” Microsoft said in a tweet on Friday.

“We have detected and are now blocking a new family of ransomware being used after an initial compromise of unpatched on-premises Exchange Servers. Microsoft protects against this threat known as Ransom:Win32/DoejoCrypt.A, and also as DearCry,” the company tweeted.

“Microsoft Defender customers utilising automatic updates do not need to take additional action to receive these protections,” the company added.

Alarmed at the massive attack by nation-state threat actors including from China on its business email servers, Microsoft earlier this week announced the expansion of its enterprise-grade identity and access management protection service ‘AccountGuard’ to all high-risk members in 31 countries at no additional cost.

Microsoft AccountGuard provides notification about cyberthreats, including attacks by known nation-state actors, in a unified way across both email systems run by organisations and the personal accounts of leaders and staff who opt in.

The move came as reports claimed that least five different hacking groups (including Chinese Hafnium), are currently attacking vulnerabilities in Microsoft’s email servers — described by the US government as “widespread domestic and international exploitation” that may affect hundreds of thousands of victims globally.

The Exchange Server is primarily used by business customers. Microsoft has released several security updates to fix the vulnerabilities, advising its customers to install those immediately.

According to KrebsOnSecurity, at least 30,000 organisations across the US, including government and commercial firms, have been hacked by China-based threat actors who used Microsoft’s Exchange Server software to enter their networks. 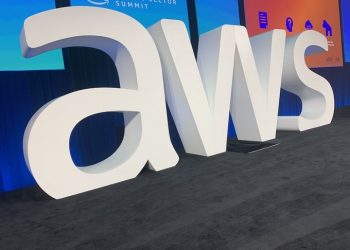 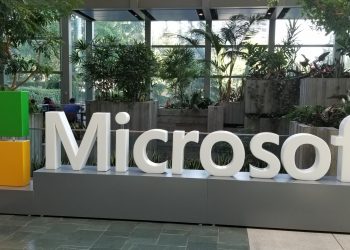