The technical glitch is likely to be from Fastly, a popular CDN provider. 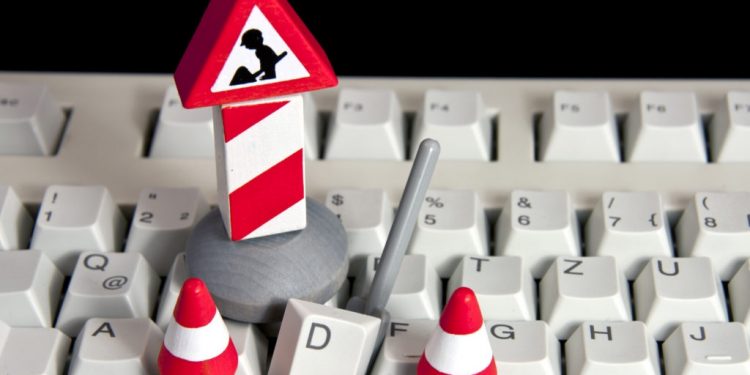 582
VIEWS
Share on WhatsappShare on FacebookShare on TwitterShare on Telegram

The technical glitch is likely to be from Fastly, a popular CDN provider.

Fastly confirmed it was facing an outage on its status website.

“Error 503 Service Unavailable,” was the message that appeared on the affected websites.

A content delivery network (CDN) refers to a geographically distributed group of servers that work together to provide fast delivery of Internet content.

“We are continuing to investigate this issue. We’re currently investigating potential impact to performance with our CDN services,” Fastly said.

It was unclear if the glitch was due to a cyber-attack.

Other popular websites affected were gov.uk, Quora, PayPal, Shopify and others.