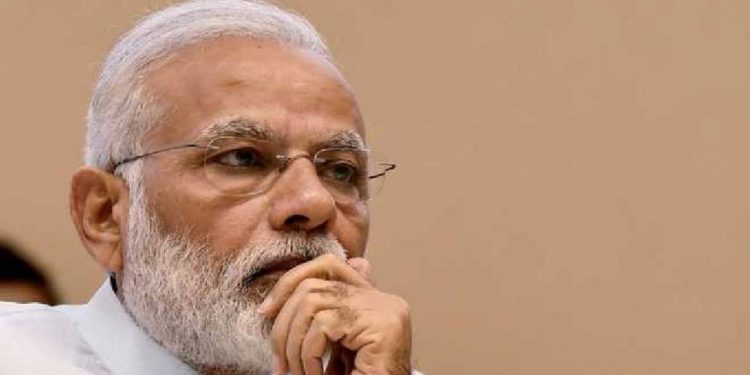 Hyderabad, (Aryavarth) Several BJP bigwigs including union home minister Amit Shah and party’s national president J. P. Nadda are likely to descend on Hyderabad over the next few days to campaign for the party in Greater Hyderabad civic polls.

BJP OBC Morcha president K. Laxman said services of national leaders were being used to reach out to various sections of voters in the short time available for the campaign. BJP’s women wing president Vanathi Srinivasan is also campaigning for the party.

Union minister of state for home G. Kishan Reddy, who is a member of Lok Sabha from Secunderabad, is already actively campaigning for BJP.

BJP leaders see GHMC elections as semifinal before 2023 Assembly elections. The party is targeting the state to expand its presence in South India.

Tejasvi Surya, who campaigned for two days, exuded confidence that the series of victories for BJP will begin from Hyderabad. “It’s not mere municipal elections. The whole country is looking towards Hyderabad. Winds of change are blowing in Hyderabad and Telangana,” he said.

The MP from Bengaluru said the entire South India will be saffronised in 2-3 years.

In 2018 Assembly elections, it could win only one seat. However, in Lok Sabha elections last year it put up an impressive performance to win four of 17 seats in the state.

Meanwhile, Telangana Rashtra Samithi (TRS) working president K. T. Rama Rao hoped that the central ministers will not come to Hyderabad empty-handed but will bring funds from the Centre for the flood-affected Hyderabad.

Rama Rao, who is also minister for municipal administration and urban development, tweeted that he welcomes central ministers who are coming to Hyderabad. He said it would have been better if they had visited the city when it was battling heavy rains and floods. He hoped that the ministers will not come empty handed but bring Rs.1,350 crore flood relief as sought by Chief Minister K. Chandrasekhar Rao. 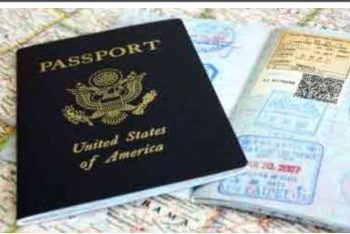 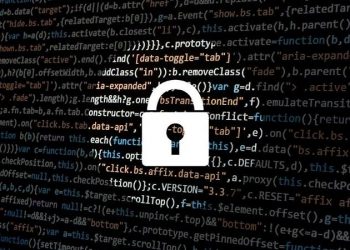 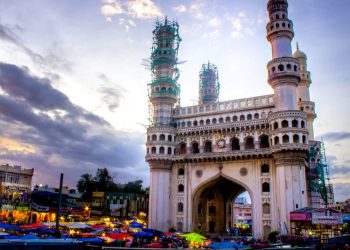