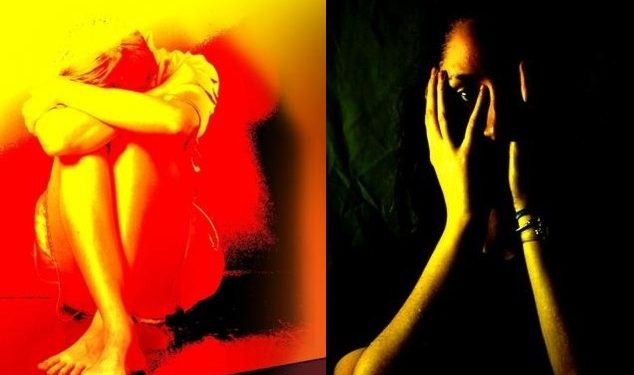 New Delhi (Aryavarth) Three men, including the security guard of a hospital, have been arrested for allegedly raping a woman at a hospital’s parking lot in Delhi’s Rohini district.

According to police, the guard on Saturday while checking the patient’s attendants in the waiting room spotted the woman who failed to give any details of the patient whom she was accompanying.

This led the guard, identified as Kanwarpal, take advantage and take the woman into the isolated parking lot of the hospital on the pretext of checking.

The security guard was joined by two ex-bouncers of the hospital Praveen and Manish who then allegedly took turns to rape the woman.

“The woman reached the police station with one of her friends and narrated her ordeal. Immediately, a case was registered and all the three accused were arrested on Saturday and Sunday,” said DCP Rohini PK Mishra.

The security guard was still working in the hospital while the other two, who worked at the hospital as bouncers, were removed from their jobs but were still coming to the hospital.

The guard was later terminated. Police are now verifying if the trio are involved in any other such incident inside the hospital premises.