Under the first phase of CM Dalit Empowerment Programme, 100 families will be identified from each of the 119 Assembly constituencies. Thus the assistance will be provided to a total of 11,900 families. 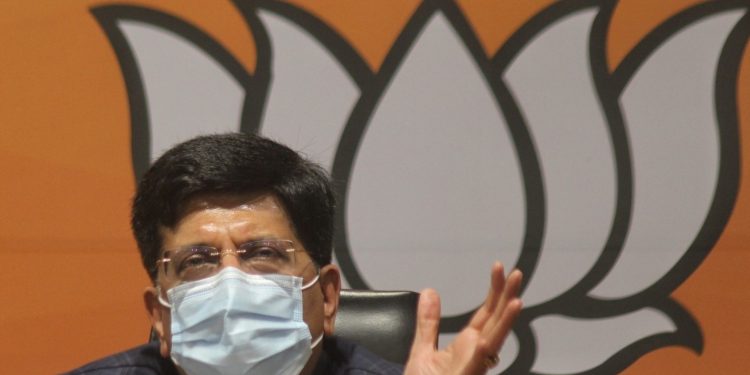 624
VIEWS
Share on WhatsappShare on FacebookShare on TwitterShare on Telegram

Hyderabad,(Aryavarth) The Telangana government will launch a special programme for empowerment of Dalits under which financial assistance of Rs.10 lakh will be provided to each beneficiary Dalit family living below poverty line.

Under the first phase of CM Dalit Empowerment Programme, 100 families will be identified from each of the 119 Assembly constituencies. Thus the assistance will be provided to a total of 11,900 families.

The state government will earmark Rs.1,200 crore for the programme and financial assistance will be credited directly to the bank accounts of the selected Dalit beneficiaries as being done in the case of Rythu Bandhu, the investment support scheme for farmers.

The decisions were taken at an all-party meeting convened by Chief Minister K. Chandrasekhara Rao on Sunday. The meeting attended by leaders of all political parties, Dalit representatives, intellectuals and officials lasted for 11 hours and the decisions were announced late Sunday night.

Under the programme, eligible poor Dalit beneficiaries would be given assistance without any bank guarantees.

This is claimed to be the first-of-its-kind initiative in the country which is aimed at making Dalits financially self-sufficient.

The all-party meeting felt that the proposed CM Dalit Empowerment Programme would bring in a qualitative change in the lives of Dalits and the chief minister’s ideas for Dalit empowerment have become a role model for the country.

KCR, as the chief minister is popularly known, said that the all-party meeting was convened to make Dalits stakeholders, stand unitedly by them, remove their inferiority and to bring in qualitative change in their thought process and attitude.

“It is a blot on Indian society that Dalits are subjected to social and economic discrimination. This is deeply bothering all of us. The Telangana state government has introduced several schemes and programmes for the development and welfare of Dalits. It has attained qualitative change in agriculture and education sectors. But yet with an aim to set the Dalit families who are below the poverty line move towards development, CM Dalit Empowerment Programme is being introduced at a cost of Rs 1,200 crores,” KCR said.

The CM said it is the responsibility of the government to move the society forward and any laxity would lead to a great loss to the future generations and the rulers would be held responsible for this. He said from Kanyakumari to Kashmir, Dalits are socially and economically exploited classes. He said this trend should be done away with.

KCR directed the officials to identify the social and economic problems of Dalits and find out solutions for them. CM Dalit Empowerment programme would be implemented along with other welfare and envelopment schemes of Dalits.

He wanted a regular monitoring of the beneficiaries of all the schemes and appointment an officer for this at the Mandal level.

He assured that he would appoint an officer in the CMO for the Dalit empowerment matters.

He asked the SC Welfare Minister Koppula Eswar to prepare profiles of Scheduled Caste families. He also directed officials to find out how many study circles can be set up for Dalit students with centre of excellence.

He accepted the suggestion at the all-party meeting that police personnel accused of attacking Dalits should be suspended from the service. 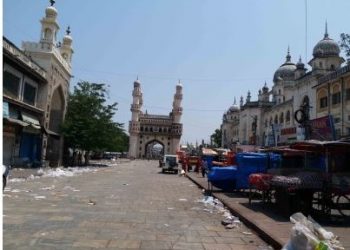 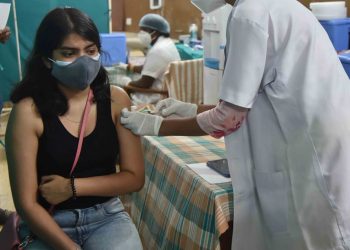 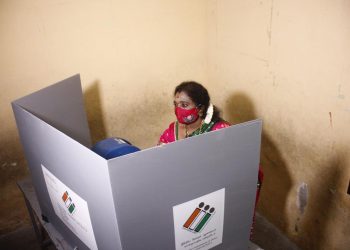