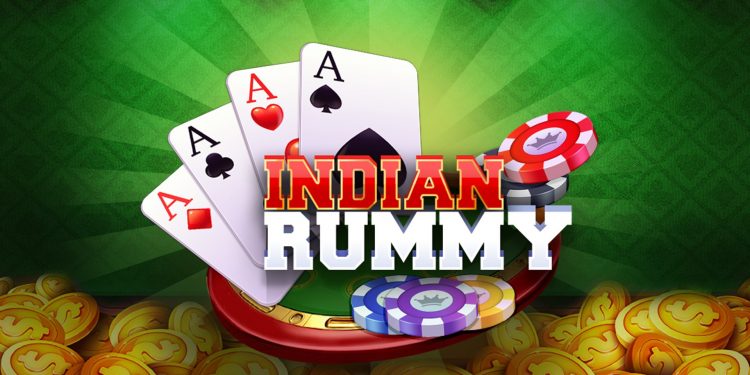 Talking to reporters in Coimbatore, he said taking into account that many persons have committed suicide due to online rummy, the government is taking steps to ban the online games played with money stakes.

Palaniswami said law will be drafted in such a way that those who organise such online games and the participants will be considered as culprits and punished with jail term.

He said that the government has received representations from different quarters to ban online rummy, and will take the necessary action.

Palaniswami said at a time when the Internet usage is spreading very fast, some people and, more particularly youth, are spoiling their lives playing online rummy which at times leads to their suicide.