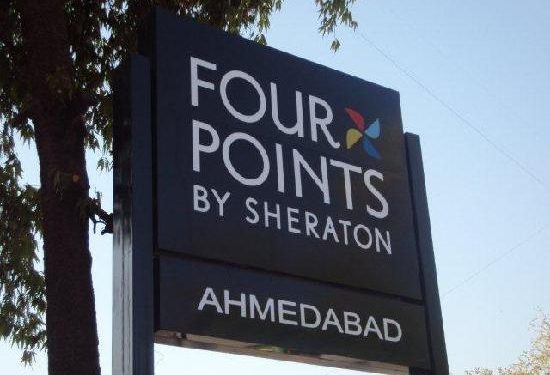 Ahmedabad( Aryavarth): A hotel receptionist and two others have been arrested for allegedly cloning customers’ debit and credit cards using skimmer machines and using them to withdraw money in Gujarat’s Ahmedabad city, an official said on Friday.

The hotel manager had approached the crime branch after some customers had complained that cash was withdrawn from their bank accounts days after they checked out of the hotel, he said.

On examining the CCTV footage of the front desk, officials found Singh’s activity suspicious and probe revealed that the receptionist kept two point of sale (PoS) or handheld payment terminals, one to copy card data and password, another given by the hotel to accept payment from customers through cards.

The accused would first swipe cards on the illegal PoS machine, also called a skimmer, and ask the customer to enter the PIN, after which he would pretend that the transaction did not go through and would complete the payment using the hotel’s PoS machine, it was stated.

On interrogation, Singh revealed that he had procured the machine from Pardesi, who was then arrested from Anand Vihar, Delhi, the official said, adding that the third accused Ghelani was apprehended from Surat.

Pardesi has supplied skimmer machines to several shopkeepers and hotel receptionists and he used to visit them at regular intervals and collect data from those machines, the official said.

Using the data, he would then make clones of original cards, with the help of which Ghelani would withdraw cash from ATMs and give it to Pardesi, he added.