805
VIEWS
Share on WhatsappShare on FacebookShare on TwitterShare on Telegram

Bengaluru ( Aryavarth) Leader of Opposition in Karnataka assembly Siddaramaiah on Sunday sought merciless action against those involved in drug peddling and substance abuse in the state and said the investigation into the case has to be “impartial” and without any political motive.

“Any investigation has to be impartial, it should not be done without any political motive. The drug is a menace to the whole society, this has been around for several years now and it has to be stopped,” Siddaramaiah said. Speaking to reporters here, he said merciless action should be taken against whoever is involved in it, but it should not be out of political malice.

To a query on Congress MLA Zameer Ahmed Khan’s name allegedly being linked to the case, Siddaramaiah said just because someone is seen with a person involved in a case, he cannot be labelled a criminal. “What is the evidence for Zameer’s involvement in the drug racket? It should not be done unnecessarily out of political motive. Someone’s name should not be dragged in unnecessarily to defame them,” he said.

The former chief minister said he had even questioned Zameer after his name was linked to the case, and the latter has clarified that he has no connection and has nothing to do with it. Zameer Ahmed Khan, ruling out his involvement or any connection with the case had on Friday said he was being targeted for being a Muslim and would file a defamation suit against entrepreneur Prashanth Sambaragi, who has accused him of having links with those allegedly involved in the case.

Responding to a question on his recent charge that the government was using the drugs case to ‘cover-up’ its failures, Siddaramaiah said, “it is getting more publicity, I’m not saying that publicity should not be given, but keeping everything aside, this is getting importance.” 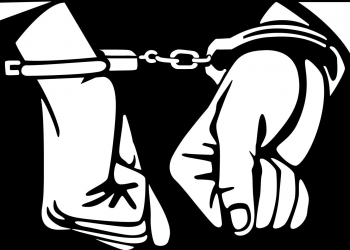