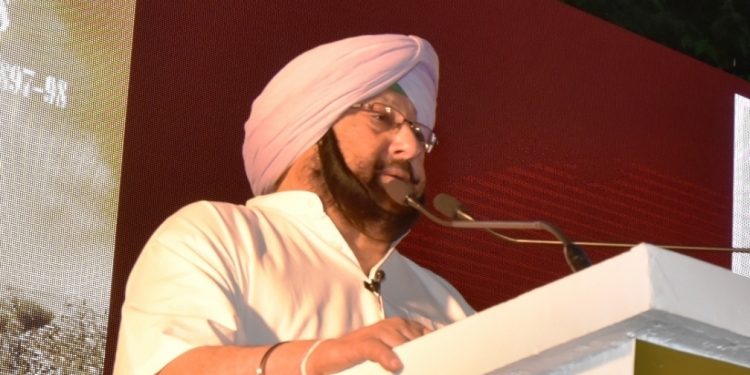 “His statements were recorded,” said the official said.

The probe is linked to the Income-Tax Department’s findings that certain assets acquired abroad were not disclosed in 2005-07.

On November 6, Raninder Singh for the second time in less than a fortnight did not appear before the ED at its zonal office in Jalandhar.

He had sought an adjournment in the matter, citing health reasons.

Earlier this month, the Chief Minister questioned the timing of the various notices issued by the ED and the Income Tax Department to him and his family members ever since the state passed its amendment Bills to negate the impact of the central Farm Laws.

He said besides the ED notice to his son Raninder, notices from the I-T had been received by him and his wife Preneet Kaur.

Even his two granddaughters, one of them a law student and another preparing for her engagement, as well as a teenage grandson had not been spared and had received notices, he had said. 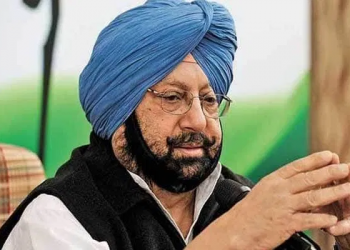