The House had witnessed pandemonium over alleged irregularities in paddy procurement and mandi issues in the last six days. 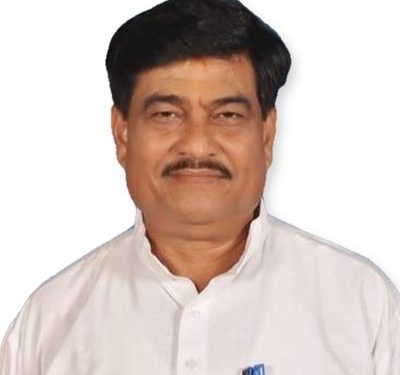 Bhubaneswar,(Aryavarth) Food Supplies and Consumer Welfare Minister Ranendra Pratap Swain on Friday informed the Odisha Assembly that paddy would be procured from all registered farmers in the state by March 31.

The House had witnessed pandemonium over alleged irregularities in paddy procurement and mandi issues in the last six days.

Addressing the House, the Minister informed that in the current Kharif marketing season, 61.24 lakh metric tonne paddy worth Rs 11,441 crore has been procured in the state so far.

He said the procurement process will continue till March 31.

The Minister said Chief Minister Naveen Patnaik has directed to ensure that registered and bonafide farmers did not face problems in selling their produce in the state.

Till date, 11.5 lakh farmers have sold their paddy to the government against 9.3 lakh last year which indicates more participation of farmers, Swain added.

The Minister called upon the MLAs to report if they find any genuine farmer deprived of selling his paddy so that necessary steps can be taken to resolve the issue.

The government is taking all possible steps to ensure smooth and hassle-free procurement of paddy in the state, Swain added.

However, the Minister’s statement failed to pacify the Opposition members.

Leader of opposition Pradipta Kumar Naik said the government has cheated them and asserted that they would not allow the House to function until all paddies are procured from the farmers.

After criticising the government, Congress legislature party leader Narasingha Mishra sat on dharna near the Speaker’s podium as he was not given more time to speak on the paddy procurement issue.

Other party MLAs also joined Mishra and sat on dharna.