it’s difficult to see how having state functions sprawled across three locations would lead to better governance. Its immediate effect, though, would mostly be an artificial spike in real estate prices in the two new proposed capital regions. 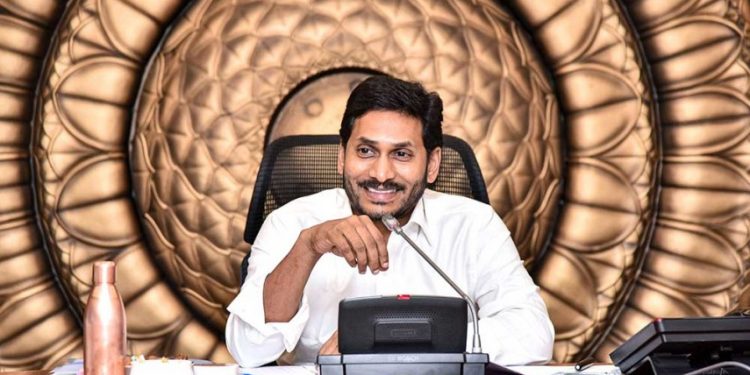 Amaravati (Aryavarth): One capital is not enough for YS Jagan Mohan Reddy, CM of AP. In true emperor style he wants three state capitals for AP, ignoring wasteful expenditure that comes with three capitals. Some one did say, the more the merrier. Only history will tell, if this was a right step for people or just a mega boost to Real Estate in new capitals.

“We can think in terms of having three capitals, one being the legislative capital and the other two being executive capital and a judicial capital,” YS Jagan Mohan Reddy has said earler.

The Andhra Pradesh government on Saturday sent the AP Decentralisation and Inclusive Development of All Regions Bill, 2020,and the AP Capital Region Development Authority (Repeal) Bill, 2020, to Governor Biswabhusan Harichandan for his assent but he is sending the two contentious Bills to the Law Department “for advice.”

Highly-placed official sources said the Governor might refer the two Bills, which were intended to facilitate setting up of three different capitals for the state, to the President of India after the legal examination.

The opposition Telugu Desam Party has requested the Governor not to give assent to the two Bills as the Legislative Council had disapproved the state government policy in this regard.

The ruling YSR Congress cried foul saying the TDP was only seeking to block the development of the backward Rayalaseema and north coastal Andhra regions by opposing the two Bills.

When the two Bills were first introduced in the Legislature in January this year, the Assembly passed them without any hitch owing to the brute majority of the ruling party but they faced a blockade in the Council as the opposition TDP was in majority.

On June 16, the Bills were re-introduced and adopted unanimously in the Assembly but they did not pass the Council once again on June 17, resulting in a stalemate. Since a month has elapsed after the Bills were stalled (for the second time) in the Council, the government sent them to the Governor for his assent under Article 197 (1) and (2) of the Constitution.

Highly-placed official sources said the Governor would now send the two Bills to the Law Department for advice and circulation. Asked about the possibility of the proposed legislation being referred to the President of India, the sources said it would all depend on the legal examination.

The Governor, according to sources, was weighing various options since the matter was also sub judice. The state governments further actions on the three capitals would depend on the decision of the Governor and also the outcome of the High Court case.

it’s difficult to see how having state functions sprawled across three locations would lead to better governance. Its immediate effect, though, would mostly be an artificial spike in real estate prices in the two new proposed capital regions. 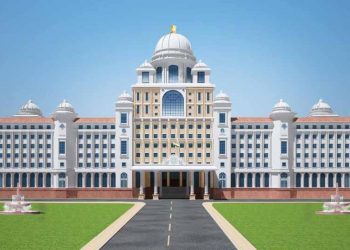