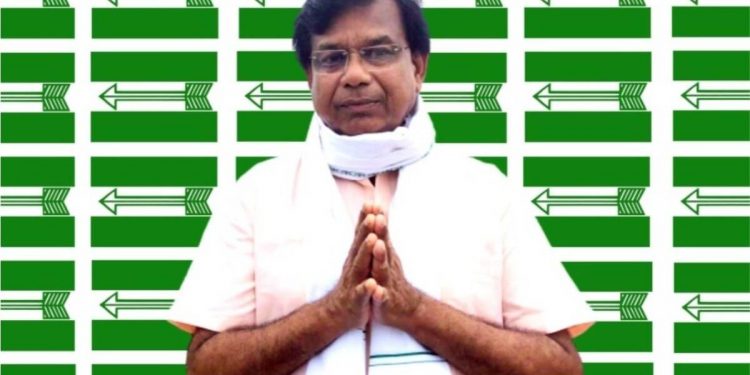 Patna, Nov 18 (Aryavarth) JDU leader Mewalal Choudhary, allegedly facing corruption charges in the recruitment of assistant professors and scientists, has become Bihar’s new education minister in the newly formed government. Mewa Lal Choudhary was under attack for alleged “gross irregularities” in the appointment of 161 assistant professors-cum-junior scientists in 2012 when he was the vice-chancellor of the Bihar Agriculture University in Bhagalpur district

The move is turning out to be a self-goal for Chief Minister Nitish Kumar and the NDA, too, appears to be on the back foot. They are keeping mum since the same set of leaders were propagating zero-tolerance on the issue of corruption till recently.

The opposition is obviously up in the arms over the issue. Former CM Lalu Prasad said in a tweet : “While Tejashwi had promised to give 10 lakh jobs through the first signature in the first cabinet meeting, Nitish Kumar has given priority to a tainted MLA in the first cabinet and made him minister…”

While quoting a statement Sushil Kumar Modi made a few years ago, Jha said: “Sushil Modi, 4 years ago, had demanded his arrest after the Justice Mahfooz Alam Committee found him guilty for illegal recruitment of assistant professor and scientists in Bihar Agriculture University in 2010…Now, the same MLA has become education minister of Bihar. Why is the BJP silent now?” asked Jha.

Madan Mohan Jha, the state president of Congress in Bihar, told IANS: “Following the Mahfooz Alam panel report, then Bihar governor and now President Ram Nath Kovind had dismissed him … Following the recommendations of the governor, Nitish Kumar was forced to expel him from the party. Now he has been given the post of education minister…Nitish Kumar has made a mockery of democracy and the people of Bihar.”

Earlier on Tuesday, Tejashwi had tweeted about the minister: “The CM has made a fugitive involved in many corruption cases the education minister…Despite these facts, the CM will continue preaching on crime, corruption and communalism.”

He again took to Twitter on Wednesday about it. “By appointing Mewalal Choudhary, involved in assistant professor recruitment scam and corruption in building constructions as education minister, has the CM given him a free hand to indulge in more corruption and loot?” asked Tejashwi.

Choudhary told journalists in Patna on Wednesday, “The cases are currently underway in the court of law and its decision will be universally accepted. Some people are accusing me without any reasons. No action has been initiated in any of the cases. I dismiss all the allegations levelled on me.” 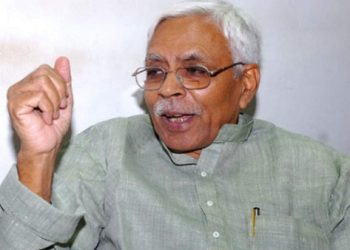 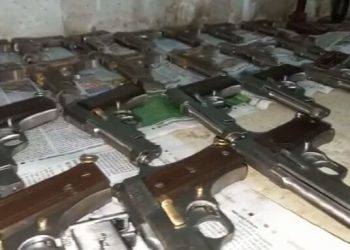 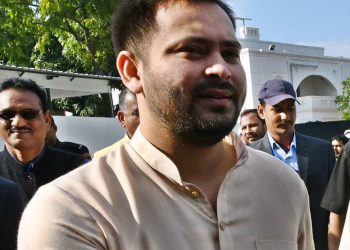