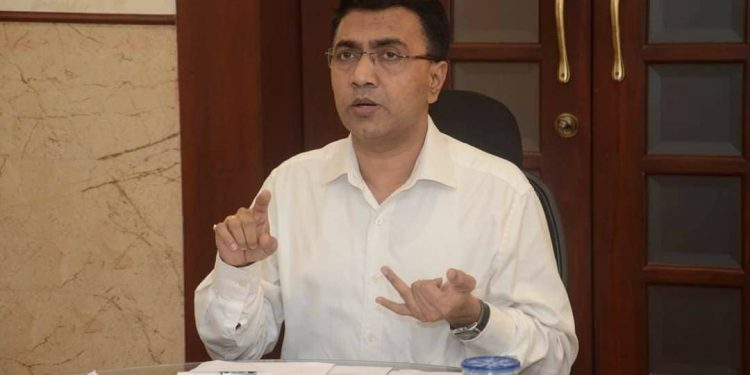 Panaji, Jan 12 (Aryavarth) Union Minister of State for Defence Shripad Naik, who was seriously injured after his car hit a tree in Ankola in Karnataka on Monday night, is now stable and under observation, said Goa Chief Minister Pramod Sawant.

“His condition was a bit critical, but he is very much stable now. There is no risk to his life. He is under stable and under observation. He will have to undergo two minor operations. He has suffered two fractures,” Chief Minister Pramod Sawant said.

Earlier, Prime Minister Narendra Modi spoke to Goa Chief Minister Pramod Sawant on Monday and asked him to ensure the best medical treatment for Naik. Naik’s wife and an aide, who were travelling with him, succumbed to their injuries.

After he was administered first-aid at a local hospital in Ankola, Naik was rushed to the Goa Medical College, the state’ apex health facility late on Monday night.

Defence Minister Rajnath Singh too spoke to Sawant and offered any assistance required, including air-lifting the minister, who is an MP from North Goa.

Singh tweeted, “I am shocked and extremely saddened by the news of Minister of State for Defence Shripad Naik being injured in a road accident. I spoke to Goa Chief Minister Pramod Sawant. The state government is ensuring best treatment for Shripadji. I pray for the speedy recovery of Shripadji.”

According to Sawant, the Union Defence Minister had also offered the services of an air ambulance for shifting him to the national capital for treatment.

“The Defence Minister has assured that he will send across an air ambulance if required. The PM has just sought a follow up from me. According to doctors who are treating him, there is no need to airlift him,” Sawant also said.

After talking to the PM and the Union Defence Minister, the Goa CM had directed the doctors of the medical college to ensure best treatment for the minister.

Naik was travelling by car along with his wife and an aide in the north Kannada district as part of a private visit when his car overturned near Yallapura. 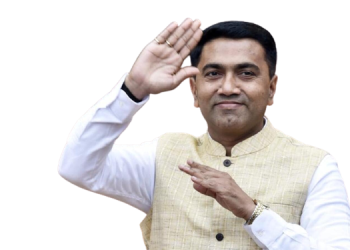 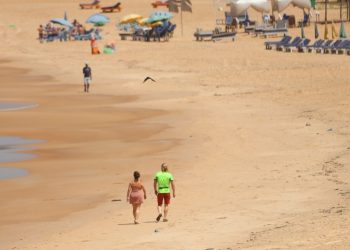 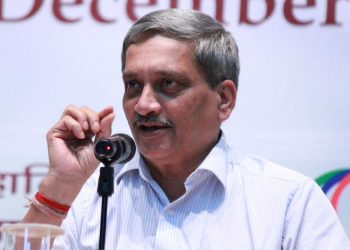