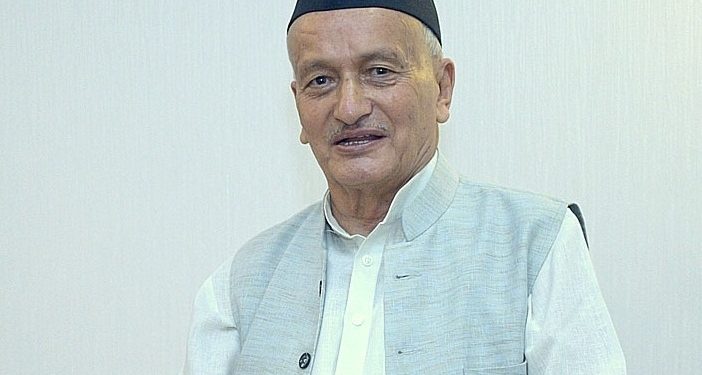 New Delhi, Nov 17 (Aryavarth) Maharashtra Governor Bhagat Singh Koshyari has moved the Supreme Court challenging a notice issue by the Uttarakhand High Court on a plea for initiating a contempt proceeding against him. The plea had sought contempt proceedings for his failure to follow order to pay the market rent for a government bungalow. The accommodation was allocated to him as a former Chief Minister of Uttarakhand.

Koshyari in his petition, filed through advocates Ardhendhu Mauli Prasad and Pravesh Thakur, sought stay on the high court order. The plea cited Article 361 of the Constitution which provides protection to President and Governors from any such proceedings. The plea argued that the market rent was exorbitant and was arrived at without any rational ground.

Senior advocate Aman Sinha will argue the matter for the Maharashtra Governor before the apex court. Koshyari has sought stay on the contempt proceedings, as the order was passed without hearing him in the matter. The plea contended that the process of determination of market rent was arbitrary, discriminatory and violative of the principles of natural justice.

“The determination of exorbitant amount as market rent appears to be penal in nature as compared to the prevailing market rent for similar residences, which have been admittedly determined without affording any opportunity to the petitioner to participate in the process of determination of market rent,” said the plea.

In May last year, the Uttarakhand High Court had ordered former chief ministers of the state to pay market rent for the period they occupied government accommodation after demitting office. The high court had pronounced all government orders since 2001, which provided housing and other facilities to former chief ministers, as illegal. The order was passed on a plea by a Dehradun-based NGO. Later, the NGO filed a plea in the high court alleging non-compliance of its order.

Earlier, Sinha had argued in an identical matter where stay was granted on the contempt proceedings, which were initiated against Union Education Minister Ramesh Pokhriyal for allegedly not complying with the Uttarakhand High Court order on payment of rent by former chief ministers of the state for occupying government bungalows. 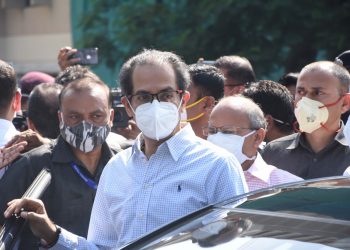 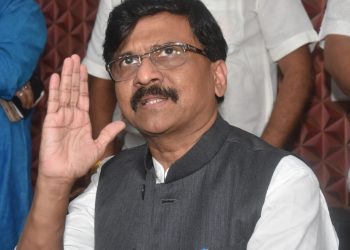 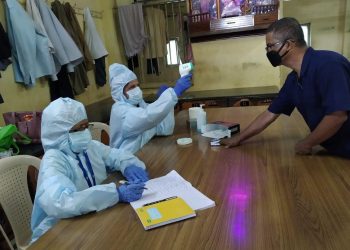