K’taka: No headway in talks between transport employees, govt 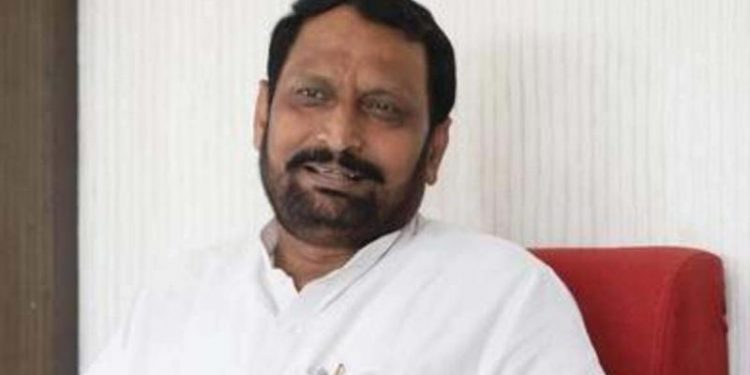 Bengaluru, (Aryavarth) The talks between the transport union leaders and Karnataka government held here failed to end the standoff between the two parties as transport employees continued their strike for a second day on Friday pressing for various demands resulting in suspension of services.

This strike has received a strong support from farmers unions also.

After the first round of meeting with the union leaders and officials concerned here, Deputy Chief Minister Lakshman Savadi said that they had invited union leaders who are officially heading recognised unions of these corporations.

“We invited them and held talks as per the Supreme Court guidelines. But we have taken corrective steps by inviting those leaders who have called this strike on Saturday,” he said.

Savadi, who holds the transport portfolio, made another round of appeal to agitating employees to give up their strike and return to work besides convening a meeting of leaders again on Saturday to break the logjam.

He assured the employees of government considering their demands but in the same breath he also reminded them that the government had paid their salaries even during the lockdown when the buses did not operate.

The Dy CM said that the state government would take steps to releasing ex gratia of Rs 30 lakh to employees who died during the pandemic duty.

He added that while in another state, there was a pay cut of up to 25 per cent, but Karnataka has not taken such a step only to not cause any trouble to our employees.

In a statement released by his office, Savadi said that a meeting of officials has been convened to consider the demands of the employees.

According to sources in the transport department, no BMTC bus was operated in the city whereas only 32 per cent of the Karnataka State Road Transport Corporation (KSRTC) and less than 35 per cent of other transport corporations buses were operational on Friday.

The agitation was by and large peaceful barring a few sporadic incidents of stone pelting on government buses at Nelamangala in Bengaluru, Kalaburagi city and Channapatna in Ramanagar district.

With thousands of employees of state-owned transport corporations continued their strike for a second day here on Friday pressing various demands resulting in disruption of services.

Thousands of government buses did not operate due to the stir by transport corporation employees demanding salaries on par with state government employees among others.

The transport system in the city was badly hit as all buses operated by the Bangalore Metropolitan Transport Corporation did not ply from the Central Bus Stand, Traffic and Transit Management Centres at various locations, big bus stands and various depots.

Many commuters, including students and passengers from other parts of the country were stranded at the Central bus stand and other bus stands in the city as buses stayed off roads owing to the strike.

Passengers who had booked tickets in KSRTC buses to other parts of the state reached the bus stand only to find services affected.

At Yeshwanthpur in the city, the agitating employees staged a unique protest by cooking food on the road and ate on the road under the sun.