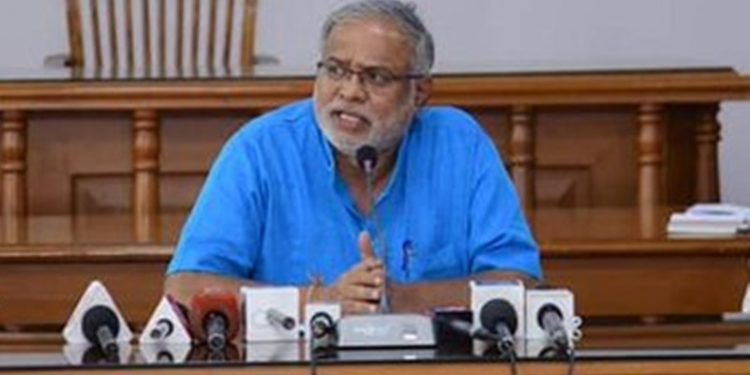 In his note, Kumar said that the paras which appear in page number 82 and 83 are irrelevant and not suitable for such a young age. “The CPI must take steps to issue a circular to drop this lesson from the syllabus with immediate effect,” he stated in his note.

The minister’s note sent to the CPI said that lesson number seven of the Class VI Social Science text book titled ‘Emergence of New Religions’ mentions that Brahmins used to offer sacrifices like agricultural animals, and offered milk and ghee to the Fire God during ‘havan’, which caused food scarcity in those times.

Quoting the text book excerpts, Kumar stated that Kshatriyas who had to counsel Brahmins all the time were fed up and were responsible for new religions to usher in the society. “Kashtraiyas are the ones who encouraged new religions like Jainism and Buddhism to flourish in the country,” the minister observed in his note.

“Such anomalies that have crept into the text book need to be dropped as they hurt religious sentiments,” he said in his note.