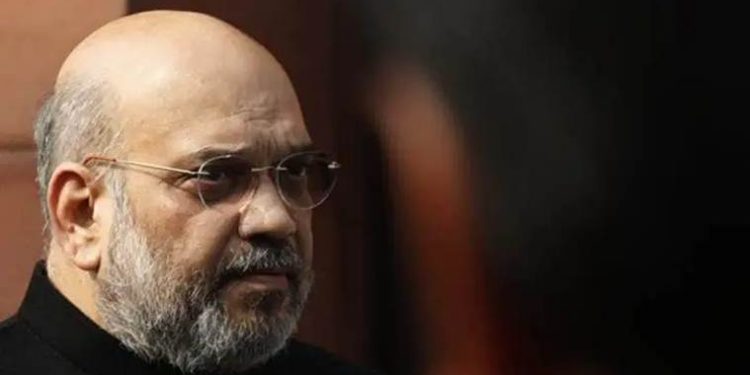 Bengaluru, Jan 16 (Aryavarth) A section of the discontented legislators who could not make it to the third round of cabinet expansion in Karnataka are likely to meet Union Home Minister Amit Shah, who will be on a two-day visit to the state from January 16, on Sunday to put forth their grievances, in Belagavi.

Yediyurappa on Wednesday expanded his 17-month-old government by inducting seven new ministers and dropping Excise Minister H. Nagesh. The cabinet was expanded after much deliberations and the exercise already saw some aspirants who could not make it, publicly airing their displeasure.

At least a dozen legislators including party chief whip Sunil Kumar, Basanagouda Patil Yatnal, M. P. Renukacharya, Sathish Reddy, G. H. Thippa Reddy, Abhay Kumar Patil, Siddu Svadi, S. A. Ramadass and A. H. Vishwanath, who could not make it, have been airing their displeasure openly but so far none of them have confirmed that they will be meeting Shah.

But the speculation is rife in the wake of Yediyurappa himself advising his critics on Thursday to meet party central leaders to complain against him, if they have any complaints.

The disgruntled leaders are likely to target Yediyurappa’s second son B.Y. Vijayendra when they meet Shah.

Majority of ruling party MLAs have attacked Vijayendra’s style of functioning while even some ministers in private conceded that his interference is increasing, but the ministers have not come out about it openly.

The disgruntled leaders feel that they have a chance of meeting Shah and freely express their feelings in front of him on Sunday.